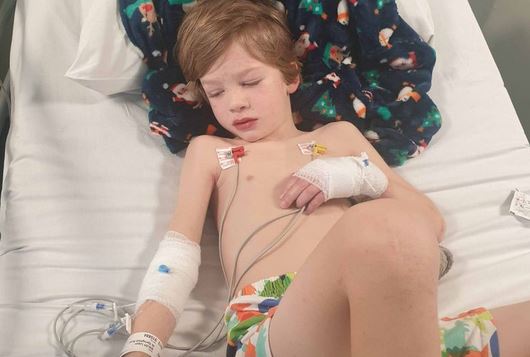 Logan Walsh, a seven-year-old boy who tested positive for the ravaging coronavirus is now struggling with the side effect, memory loss after he has recovered.

A specialist at Leeds General Infirmary, where Logan was treated, spotted the signs of PIMS-TS, or paediatric multi-system inflammatory syndrome.

The condition can cause organ failure, insufficient blood flow, as well as other severe medical issues, meaning children need to be admitted to ICU.

Logan had to undergo steroid treatment and later developed a heart murmur that led to him being transferred to the Intensive Care ward.

Logan’s body began to swell as it attempted to heal itself and his blood became dangerously thin.

The boy now frequently forgets little things that his mum has to remind him of, reports Yorkshire Live.

With Logan due to begin school again, his family are worried that this new side effect will cause him problems.

Logan’s mum, Jessica Walsh, 47 said: “Now with his memory, he forgets some things which can be frustrating for him.

“He has no memory of the nine worst days when he was poorly, which we decided is probably a good thing.

“There was one particular day when I really thought we might lose him.

“But his memory in general is not brilliant as he remembered Christmas morning for a few days but has no recollection of it now”. 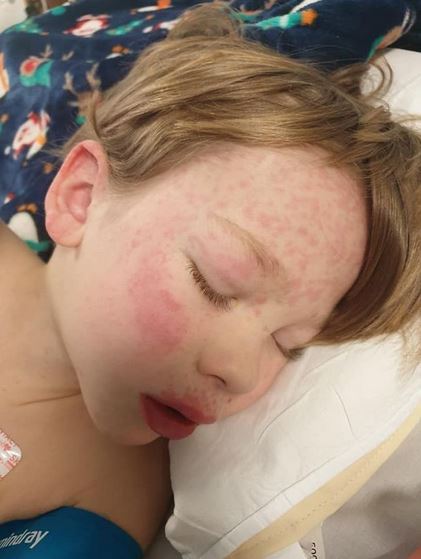 Jessica added that Logan is doing really well, however, and is getting back to normal.

80% Of Nollywood Actresses Are Guilty Of Paternity Fraud

Don’t Use COVID-19 As An Excuse Not To Invest In Infrastructure...

“If You Are Rich, Marrying The Poor Would Be A Monumental...