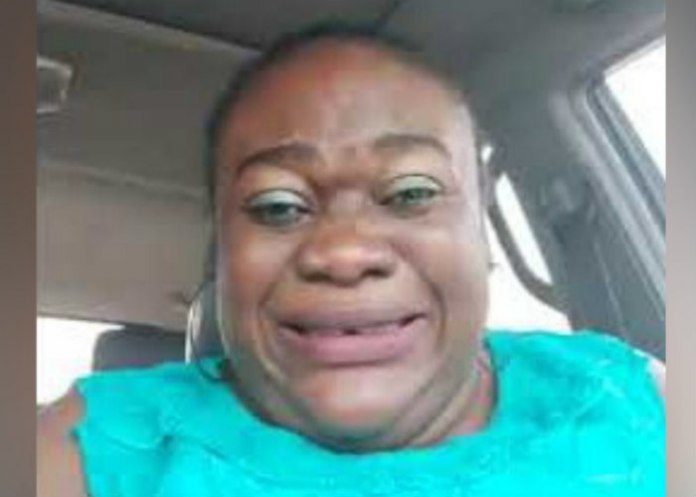 Seven persons suspected to have molested a student of Deeper Life school have been arrested.

The Police in Akwa Ibom said this on Wednesday.

It added that seven of the suspects have also been arrainged.

A statement by the Command’s spokesman Odiko Macdon said the arraignment followed a petition from Deborah Archibong mother of the alleged victim Don-Davies Archibong to the Commissioner of Police Andrew Amiengheme.

It said the suspects including the suspended school principal Ndidi Solomon, 45, and four others, were arraigned before a magistrates’ court, while two students were arraigned at a juvenile court.

The statement read: “Consequent upon a petition from one Mrs Deborah Okezie Archibong to the Commissioner of Police, Akwa Ibom State, Andrew Amiengheme, and upon the commissioner’s directive for a discreet investigation into the issues contained therein, one Mrs Ndidi Solomon, aged 45, and four other staff (members), including two students, whose actions or inactions negated extant laws have been today (Wednesday) charged to court.

The police commissioner, while noting that it was only expedient for matters of this nature to be quickly investigated and the courts allowed to decide on the merits, called on school authorities to take the welfare and discipline of their students seriously.

The police statement opposes the positions of the defence and prosecution lawyers who said the suspects could not be arraigned due to the absence of the magistrate at Uyo Magistrates’ Court.

“Bobrisky Is The Nicest Person I Know” – Tacha

“You Are The Minister Of Misinformation”- Fayose Lambasts Lai Mohammed For...