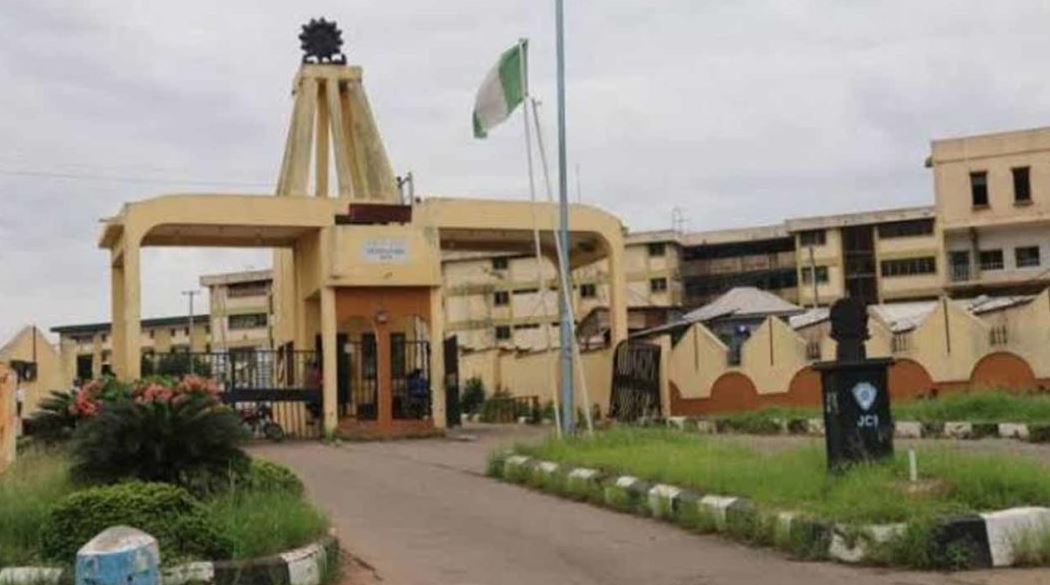 On Monday, January 11, workers’ unions of The Polytechnic, Ibadan, blocked all the entrances and disrupted the resumption of the institution for academic activities.

Members of the school management, officials and students were not allowed entry into the school premises thereby stalling the scheduled examinations slated to start today.

Speaking in Ibadan, Mr Biodun Abegunde, the Chairman Senior Staff Association Nigeria Polytechnics, The Polytechnic, Ibadan chapter, said that the action was necessitated due to non-implementation of the minimum wage.

He said the unions were also demanding the removal of a consultant in charge of the school finances to give room to financial autonomy for the institution.

“The unions are agitating for the implementation of the minimum wage and the removal of a consultant who has been handling and managing the financial affairs of the institution.

“This is a move towards financial autonomy. So the unions are clamouring for the removal of the Consultant so that due process can be maintained by the institution.

“We want the institution to have powers to manage its affairs. The current mode of operation is affecting the smooth running and operation of the institution and the entire community of The Polytechnic, Ibadan, are not happy.

“We want the council of the institution to be the ones running the affairs of The Polytechnic, Ibadan,” Abegunde said.