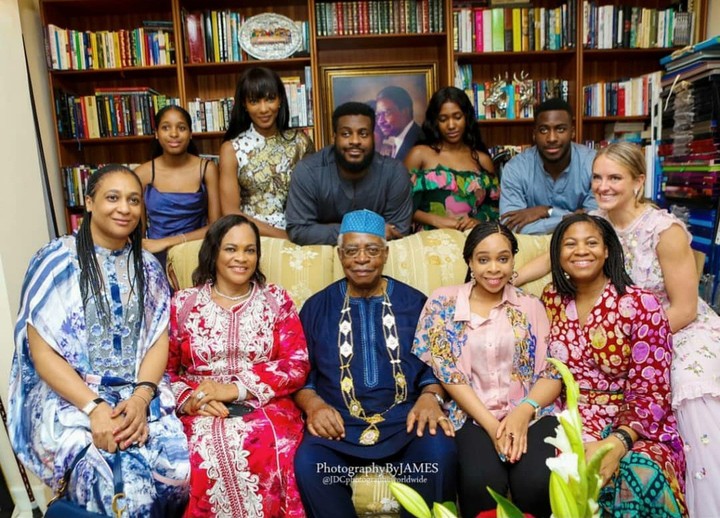 A former Miss World winner, Agbani Darego has been spotted posing with her in-laws.

The Nigerian is married to Ishaya, the first son of former Defence Minister, Theophilus Danjuma.

She is pictured above with her husband and her in-laws, General Danjuma, his wife Senator Daisy Danjuma, her brother-in-law Theo with his fiancee Lousie Green and others. 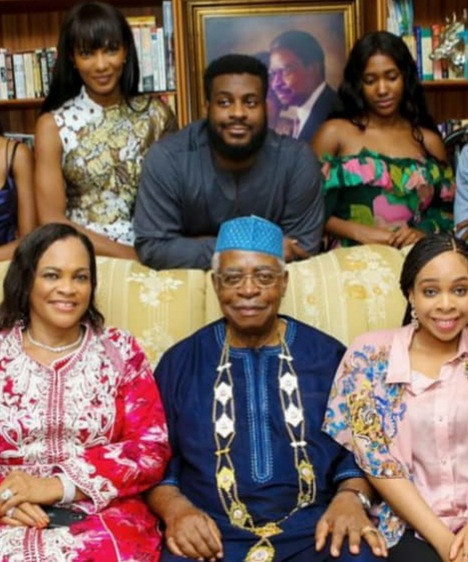 “What God Showed Me About US Election”

“Gowon Is The Worst Of Them All” – Aisha Yesufu Slams...