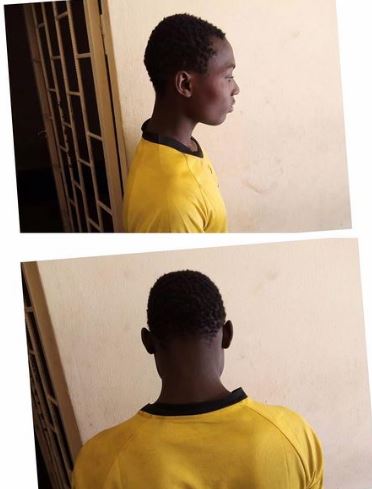 Operatives of the Nigeria Security and Civil Defence Corps (NSCDC), Kano command have apprehended a young man for raping a little 5-year-old girl.

The 18-year-old identified as Ismaeel Abubakar confessed after being apprehended.

Abubakar of Kofar Ruwa quarters in Dala Local Government Area was arrested last Friday on the same day the crime was allegedly committed.

Confirming the incident, the spokesman of the state command of NSCDC, ASC Ibrahim Idris Abdullahi, said: “The 18yrs old Isma’eel confessed to the crime while being interrogated by the Corps detectives.

“Investigation into the case has since been concluded and the suspect will be charged to Senior magistrate Court, Filin Hockey in the metropolis by tomorrow, Thursday,” he added.

#EndSARS: Sanwo-Olu Called Me To Say Col. Bello Was Shooting At...

Suspected Bandits Killed, Others Apprehended In Niger State While Waiting To...