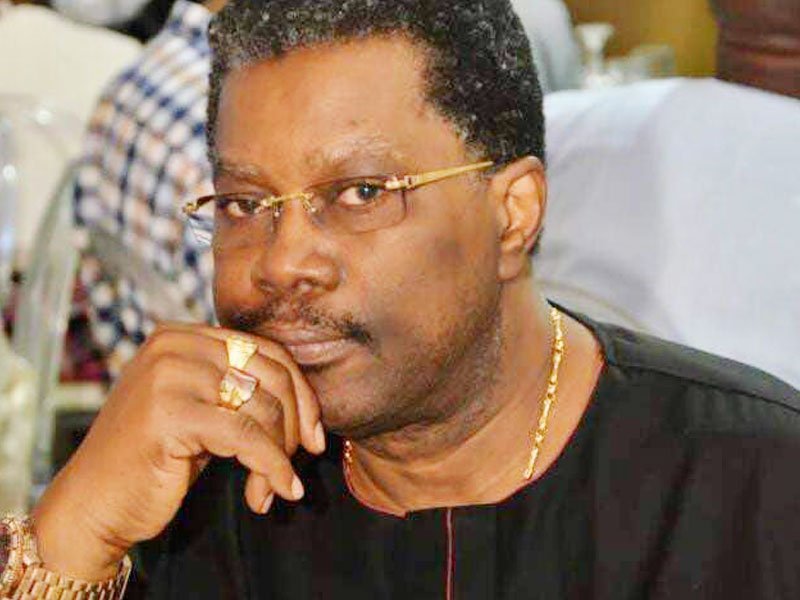 The businessman is reported to have died from COVID-19 complications.

According to family sources, the socialite died on Wednesday at an isolation facility in Lagos.

He was born on April 2, 1956, to the family of late Babatunde Akin-Olugbade, Balogun of Owu and a wealthy businessman.

Bolu holds the traditional title of the aare ona- kankanfo of Owu kingdom.

He was a lawyer and his business interest include property development, construction, manufacturing, logistics, distribution, maritime and offshore services and investment banking.

Akin-Olugbade had his master’s degree in law at University of California and obtained his doctorate degree in company law at Cambridge University.

#EndSARS Is Politically Motivated. It Is About 2023