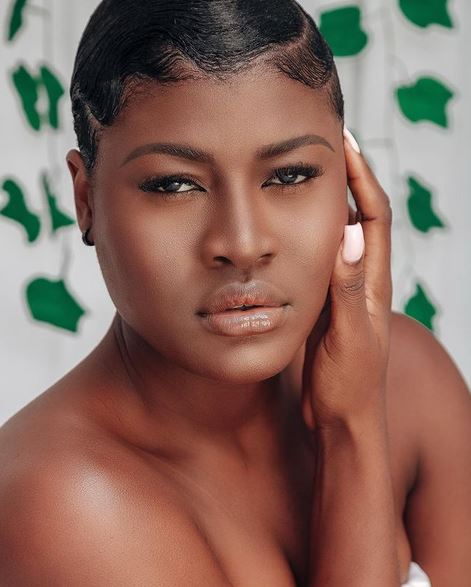 Reality star, Alex has stated that she cannot marry a short man and that is very important.

The BBNaija housemate who shared a video of a conversation she had with her friends on Snapchat revealed the qualities she wants in a man.

She also revealed that the last time she was in a relationship was in 2018.

Alex further revealed that if love doesn’t come her way, she will have her kids through artificial insemination.

Witness Reveals How EFCC Re-looted 222 Assets Recovered From Maina, Others

digestng - March 6, 2021 0
File photo In what will come across as a really shocking development, a 10-year-old boy has been tortured to death by a soldier at...

Witness Reveals How EFCC Re-looted 222 Assets Recovered From Maina, Others

digestng - March 6, 2021 0
EFCC   It has been revealed that the Economic and Financial Crimes Commission re-looted 222 assets worth N1.63trilloin under its ex-chairman, Ibrahim Magu.   A witness, Ngozika...

Davido Shows Off The Special Birthday Gift He Got From Chioma...