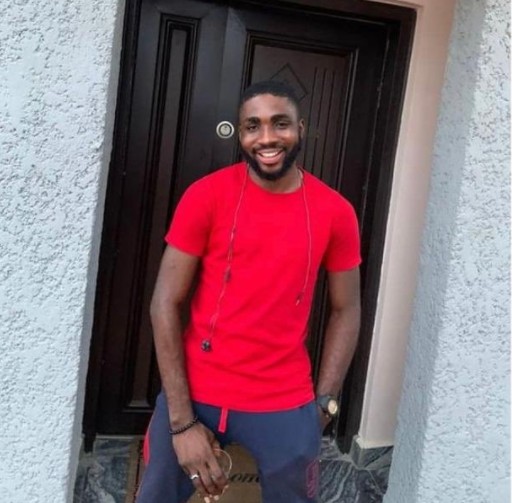 It is a sad time for the family of a young man who was declared missing after he went out hiking with a group in Nasarawa.

The sad new is that the young man has been found dead.

They explained that he went on a hiking trip with a group to Farin Ruwa Waterfall in Nasarawa state on Saturday, Jan 23, and didn’t return home.

“It’s so unfortunate His body has been found. Thank you so much guys,” a friend who had announced him missing wrote.

It’s so unfortunate His body has been found. Thank you so much guys. ❤️❤️❤️

Tension As Oyo Residents Storm Igangan to Chase Fulanis Out Of...