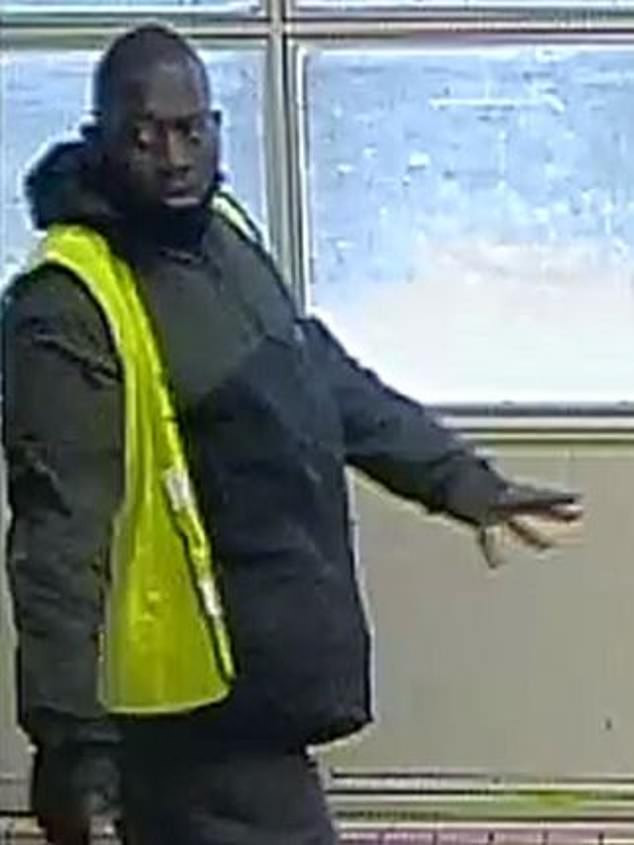 A manhunt has been launched by police for a man who snatched a seven-year-old girl from her mother in South London, The Sun UK reports.

The girl was reportedly grabbed by an unknown man in Mary Datchelor Close, Camberwell, south London at about 5pm on last October. He later released her, uninjured, and made off on foot.

The Met Police has now released an image of a man they want to quiz over the possible attempted abduction or anyone who knows his name and has further information.

The Metropolitan Police said: ‘At around 17:00hrs on Thursday 22 October 2020, a seven-year-old girl was grabbed by an unknown man in Mary Datchelor Close, Camberwell.


‘He dropped her a short time later and left the scene on foot. The girl was not injured and the man made off on foot.


‘If you think you know the identity of the man pictured please contact police immediately. Your call could help identify the man responsible or may eliminate someone from police enquiries.’

11 Suspected Ritualists Arrested With Human Skull And Other Body Parts...

One Person Killed As Truck Rams Into Tricycle In Delta (Photos)