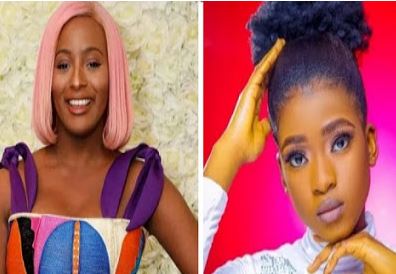 DJ Cuppy and the fan

A fan has lambasted DJ Cuppy, calling her stingy after she stated that she is the most honest and genuine person anyone will ever meet.

DJ Cuppy tweeted yesterday, saying “I’m the most honest and genuine person you’ll EVER meet. I don’t know how to act otherwise. Sometimes it works against me.” 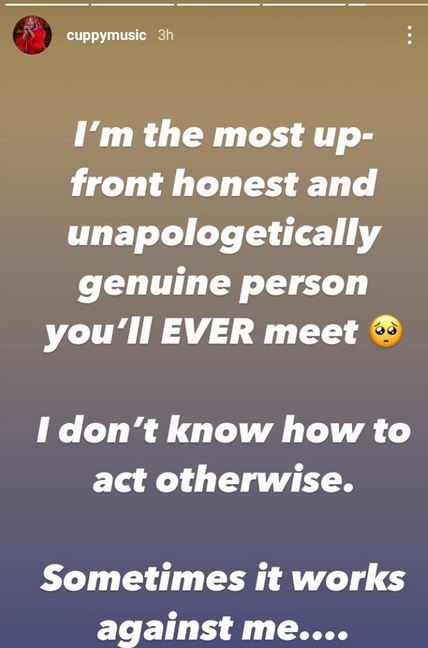 An infuriated fan, by the twitter name, Rashy Don Koncepts, described DJ Cuppy as stingy and that such stinginess runs in the blood.

The fan said DJ Cuppy is stingy because she does not do giveaways for the struggling youth.

“To be honest with you, you are Stingy I swear. And it isn’t just you, but it runs in the blood I think. All you and your sister do is flaunt your wealth and all.

“No giveaways for the struggling youth. Never saw you assisted anyone on this platform or any Audio huge donation only,” Rashy said.

But another fan by the twitter name, Ocean, countered her, saying DJ Cuppy is never stingy.

He said: “She runs an NGO. Do you understand what that means? We have different policy and philosophy. You just concluded she’s stingy because of Twitter giveaway. Do you know what she does in real life?”

digestng - March 7, 2021 0
File Photo A 33 year-old Nigerian, Michael Nzube who was arrested for illegal possession of drugs has died in India in a hospital, while...

Uproar In Rivers Over Wike’s ₦500 Million Donation To Sokoto