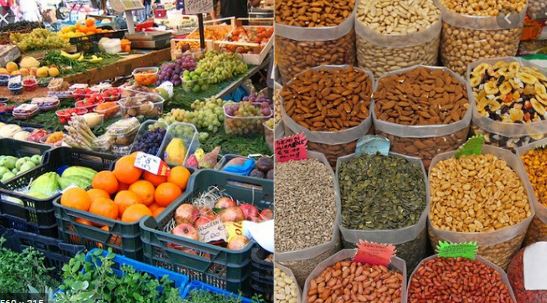 The Association of South East Town Union has reacted to the blockage of foodstuffs from the North, stating that Igbos are prepared for it.

The association in a statement is reacting to the threat by some Northern Groups to end the supply of food items to the South.

The group’s National President, Emeka Diwe, and the Secretary, Gideon Adikwuru, in a statement on Tuesday, said it would within a short time put a stop to the capital flight caused by what they called “the imperialism of the northern agro-cartels in Igboland.”

The union noted that the blockade on food supplies to Igboland by the North cannot make them cower, shake or scamper for help as may be the belief of some Nigerians.

According to the statement, the decision of the Northern traders had helped the plan of Ndigbo through the association to attain total self-sufficiency in food production.

“The target is to encourage the steady and seamless repatriation of Igbo wealth back home, thereby unleashing the potential in all the sectors of the local economy and facilitate job and wealth creation for our people through various value chains.

“We prepared for it, and it has aided the materialisation of our initiative and fast-tracked our agenda which is to harvest home our wealth and make our land an oasis of prosperity among the Black race,” ASETU said.

Popular Nigerian Comedian, Calibird To Be Buried On April 9

Oh No! Young Woman Gets Electrocuted After Dropping Her Phone In...

“My Husband Spiked My Drink To Poison Me”