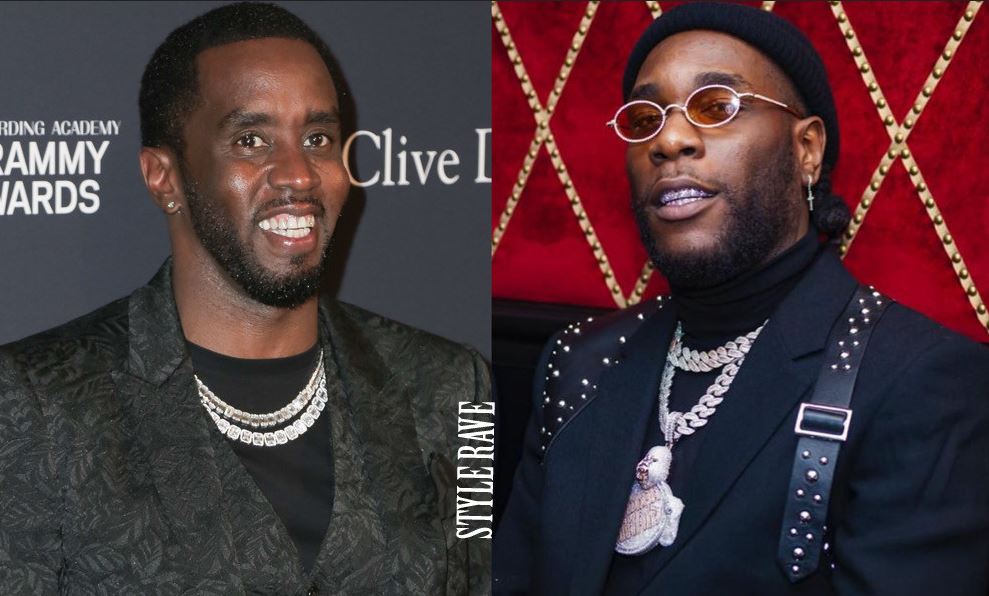 Recall the Nigerian superstar at the 63rd Grammy Awards on Sunday, March 14, won his first Grammys with the album ‘Twice As Tall’ after being nominated in the Best Global Music Album category.

Congratulating the African giant, Diddy wrote;  “YOU DID IT KING!!!!!!!!! @BURNABOYGRAM #TWICEASTALL.”

Diddy was one of the executive producers of the Album.

Joro Olumofin Advices Men On How To Test If A Woman...