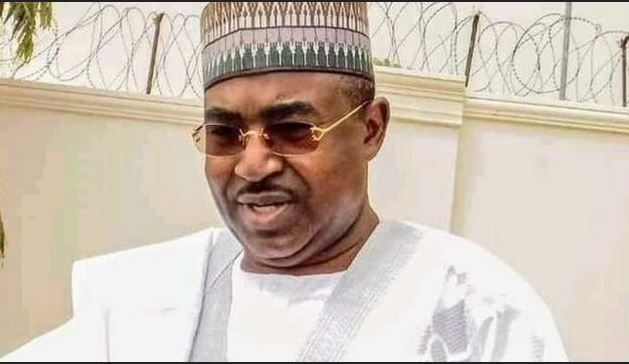 According to Buba Marwa, the Chairman of the National Drug Law Enforcement Agency (NDLEA), 4.5 million people in Lagos state are into illicit drugs.

Marwa said this during a visit to the Lagos NDLEA command on Tuesday, March 16.

He ordered operatives of the agency to wipe out drug cartels in the state.