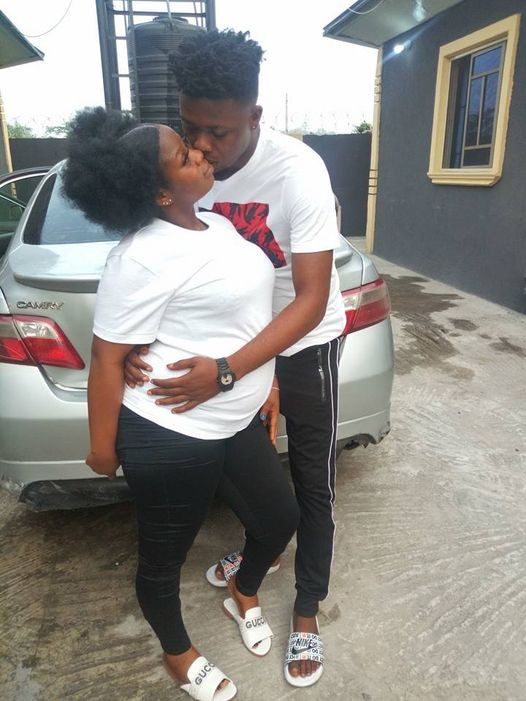 Faith killed her husband, Edafe during a fight

A young woman who killed her husband for allegedly cheating on her once threatened to deal with any woman who comes near him.

The 22-year-old woman has now been charged for murdering her husband.

Faith Okiemute allegedly hacked her husband, Edafe Uniakpor, to death with a machete in the early hours of Monday, March 15, at Ekrejebor axis of Ughelli town in Ughelli North Local Government Area of Delta State.

It was gathered that Faith who is pregnant, had reportedly accused her husband of spending the night with another woman after he didn’t come home that fateful day.

In a Facebook post dated June 9, 2019, Faith, who goes by the nickname, Okiss Gold, had declared that she will become the worst enemy of any woman who goes near her man.

“I am a freaking jealous lover. If you don’t want to be my worst enemy don’t go near my boo”. 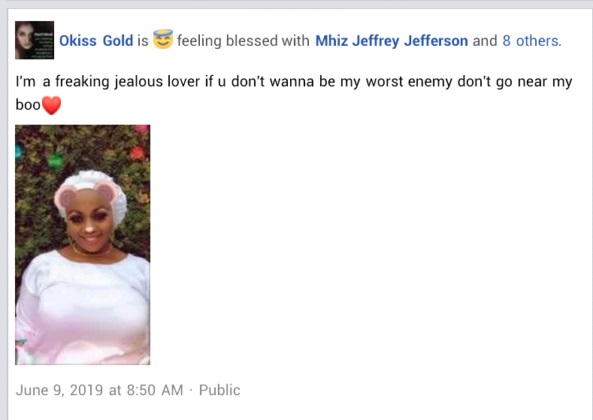 End Of The Road! Notorious Criminal ‘Sly’ And His Gang Member...

After 6 Years On The Run, Delta Agog As Tompolo Resurfaces...