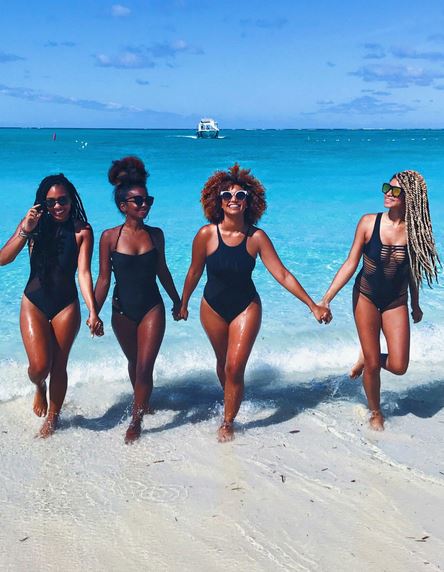 A Nigerian man identified as Edmond Etim-Orok has stated that most failed marriages are caused by female friends.

According to him, the majority of failed marriages were caused by friends of the married woman who advised her not to accept nonsense in her marriage.

”85% of broken marriages are instigated by female friends who advise their friends not to take any nonsense from man. Truth.”

Social media users shared their thoughts on his opinion.

“@queen8ofboys said; I am wondering if women are supposed to take nonsense in the first place

@HydeForth; Who is instigating the men to give out nonsense?

@fvckgotti; There’s truth in this. But there are also terrible men out there

@bubuski130; And who would take a nonsense from his or her partner?

@Diekolopemi2; Funny thing is those friends who advice you not to take nonsense

Are taking more than nonsense in their own homes

@Bukkiefraih; I have a story to tell too but not today.

In summary, be mindful of who advises you. Took me a long time to forgive my friend cos I was a victim of a relatable instance.

@kenyoh3; This one literally shot himself in the foot, because normal normal nobody suppose dey take nonsense from anybody

@iamsmilesever; Some people eat shit in there marriage, but will advise there friends not to take shit, not everything you will be telling your friends, some people are sad because you have happy marriage”

digestng - April 16, 2021 0
File photo According to Vanguard, just a week after the Elewu of Ewu, in Ilemeje Local Government of Ekiti State, Oba Adetutu Ajayi escaped...