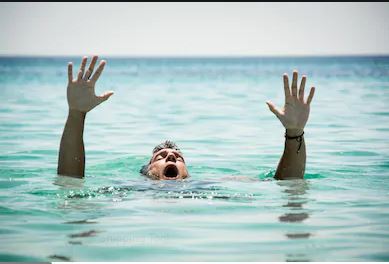 The boy drowned at Asa River in Ilorin while swimming with his friends.

Mr. Falade Olumuyiwa, Kwara State Director of Fire Service, confirmed the incident to the News Agency of Nigeria (NAN), describing it as unfortunate.

He disclosed that the incident happened when the victim, a student of Junior Secondary School, Ilorin, went swimming with some of his classmates while returning from school.

He added that the corpse of the deceased was recovered by some personnel of the state fire service under Ejiba bridge at Ejiba road, off Stadium road, Ilorin.

He disclosed that the body was immediately handed over to his father, Mr Monday Benjamin, amidst tears from other family members and sympathisers.

Olumuyiwa offered his condolences to the family of the deceased, urging parents to always guard against disaster by being mindful of the activities of their children.

Shocker! Cemetery Worker Dies After Being Buried Alive When Grave He...