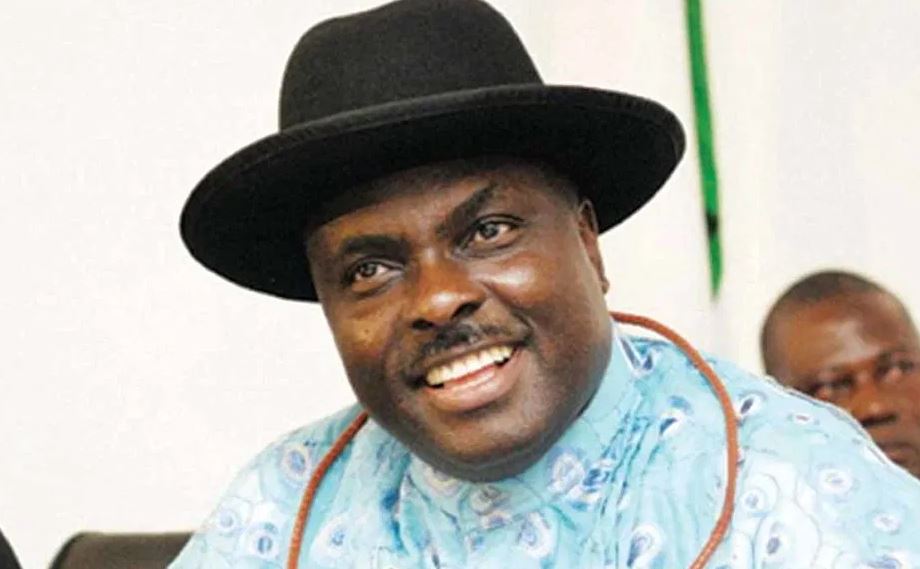 A lawsuit has been filed against the federal government by the Niger Delta Democratic Union, (NDDU) before a  Federal High Court in Asaba challenging the decision of the government to claim the $4.2million loot recovered from the former Governor of Delta State, James Ibori by the British Government.

The federal government was accused of financial terrorism and gluttony in a statement released by the group’s facilitator,  Dr Akpo Mudiaga Odje.

They reiterated that the people of Delta State lucidly possess the undisputable allodial title over these funds, and as such, should be the exclusive beneficiaries of same.

“We have watched with paralyzing suspicion, the galaxy of controversies and cocktails of cacophony trailing the returned loot.

“We are however appalled by the Federal Government’s unilateral decision to sequestrate and/or declare sole ownership over the said £4.2million by deciding how same is to be put into use and which said usage is regrettably for developing areas outside Delta State, which is actually the real owner of these returned funds.

“Indeed, to us and the tendencies we represent, this is an act of financial terrorism and fiscal gluttony to say the least. The people of Delta State lucidly possess the undisputable allodial title over these funds, and as such, should be the exclusive beneficiaries of same.

“In that spirit of proclivity for justice and in concord with even the scanty fiscal federal implants in the 1999 Constitution, we have through the labyrinth and groundswell of unanimity decided to challenge the centrifugal pasturing of the Federal Government on this vexed issue, as adumbrated by the Attorney General of the Federation .

“Accordingly ,an action has been filed at the Federal High Court, Asaba to challenge this unprovoked onslaught and unrestrained belligerence against our Constitution and the People of Delta State.”

Photo Of 3 Men Who Abducted And Raped Makeup Artist After...