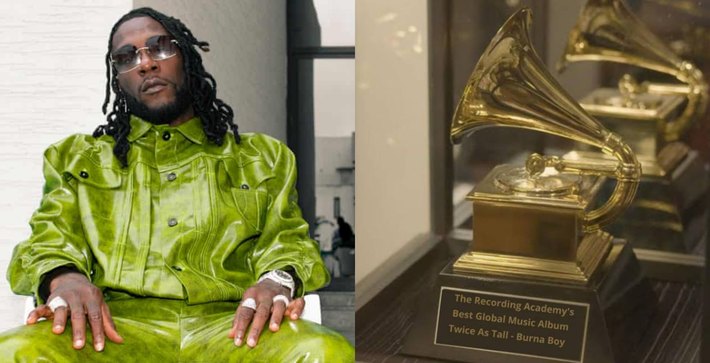 Burna Boy and his grammy plaque

Recall that Burna won the Grammy over the weekend.

A photo of his plaque was shared online by veteran singer, 2face Idibia. 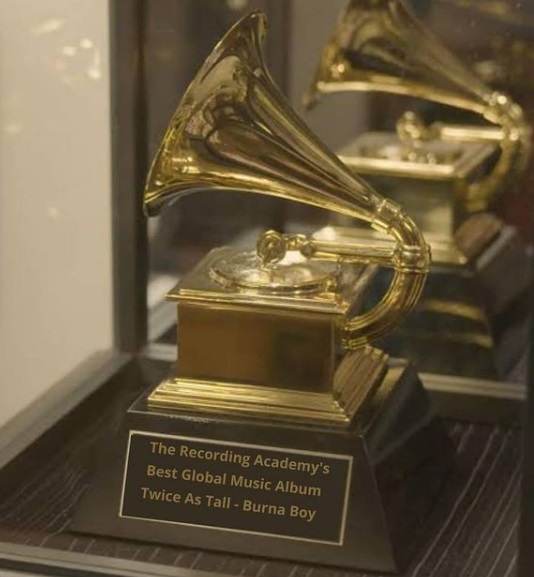 “I Will Be The Best President Nigeria Has Ever Had”