The vehicle plunged into a river at Tasham Turmi and its three occupants, all males, were found dead. 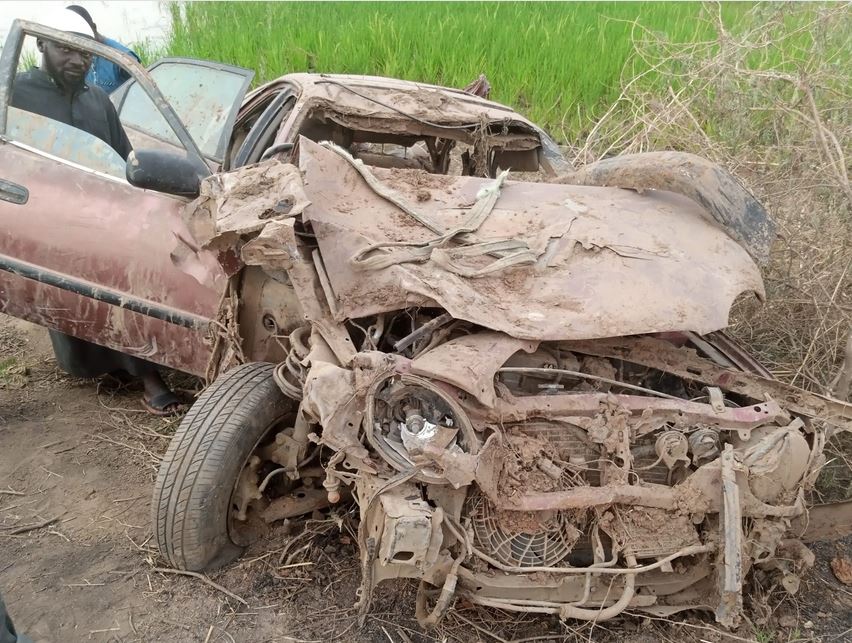 Three Lives Lost As Car Plunges Into River In Bauchi

Three lives have been lost following a fatal accident involving a Toyota Corolla along Bauchi-Gombe road.

The accident was said to have occurred on Saturday night when the vehicle plunged into a river at Tasham Turmi, which is about three kilometres away from Bara in Alkaleri Local Government Area of the state.

Confirming the accident to newsmen, The Bauchi State Sector Commander of the Federal Road Safety Corps (FRSC), Yusuf Abdullahi, said that the vehicle was discovered by some fishermen after three days.

He said the incident was reported at the Bara Area Command of the FRSC which mobilised to the scene for a rescue operation, adding that when the car was pulled out of the river, its three occupants, all males, were found dead.

PTF Disburses N1bn Each To 32 States Amid Coronavirus