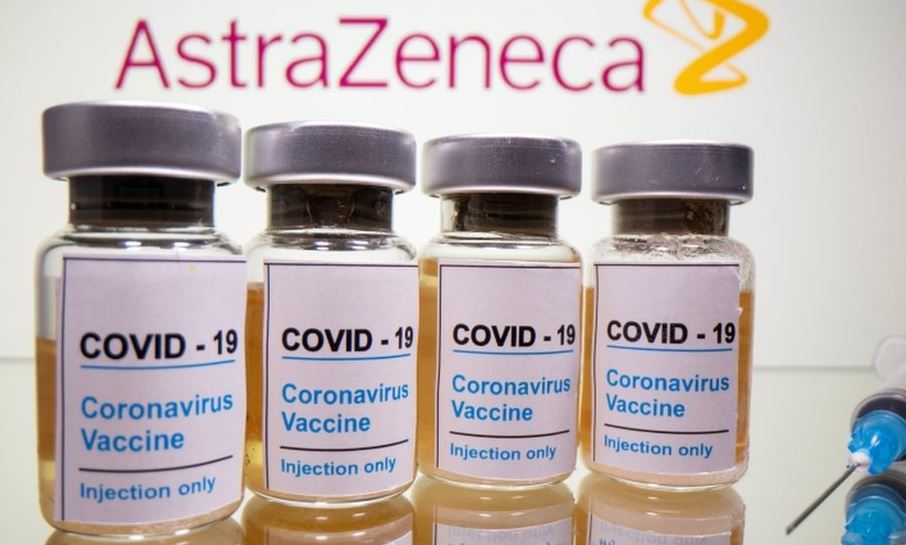 A nurse reportedly lost her life on Friday after taking a shot of the AstraZeneca vaccine in Georgia’s southwestern city of Akhaltsikhe on Thursday.

The 27-year-old nurse, Megi Bakradze, who developed an alleged anaphylactic reaction after receiving the first shot of the vaccine, died after being transported to a hospital in Tbilisi, local Interpressnews reported.

The report said four cities, Khelvachauri, Keda, Shuakhevi and Khulo in the western region of Adjara has suspended the vaccination process.

Earlier on Thursday, after assessing the case, Georgian Health Minister Ekaterine Tikaradze announced that Georgia will continue using the AstraZeneca vaccine despite the recent case of an alleged complication.

She said the benefits of the vaccine outweigh the possible risks.

Georgia received the first 43,200 doses of AstraZeneca vaccines on Saturday.

Vaccination of health workers across the country started on Monday, with over 3,000 people vaccinated as of Friday.

Georgia on Friday reported 360 new COVID-19 cases, taking the national count to 276,796, according to the country’s National Center for Disease Control and Public Health