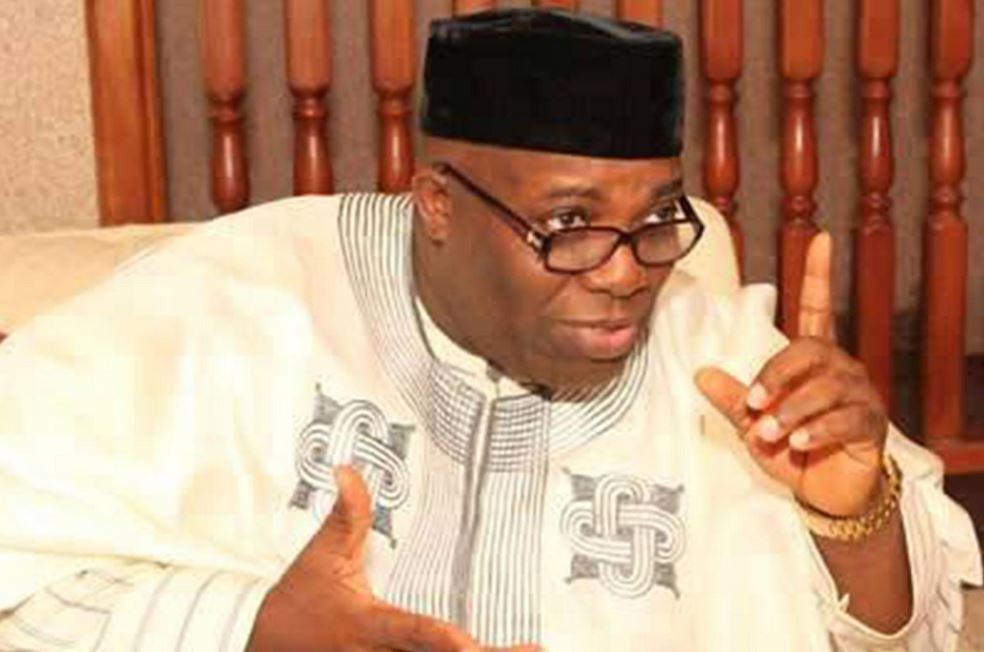 Doyin Okupe, a former media aide to Goodluck Jonathan, has declared his intentions to run for 2023 Presidency

He promised to be a one-term President while asking for the grace of God to fulfil this.

He states his mission will be to restructure, reset a new agenda for the nation and reunite the country.

I Will be ONE Term President by the Grace of God.

My mission is to:

2.RESET A NEW AGENDA FOR THE NATION. 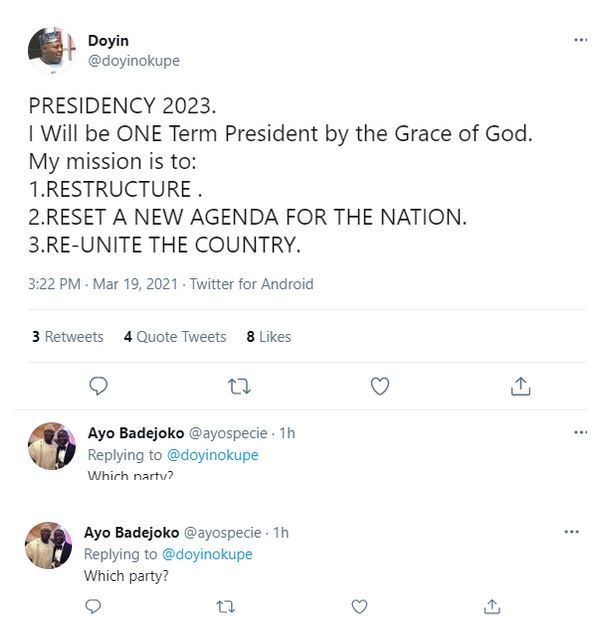 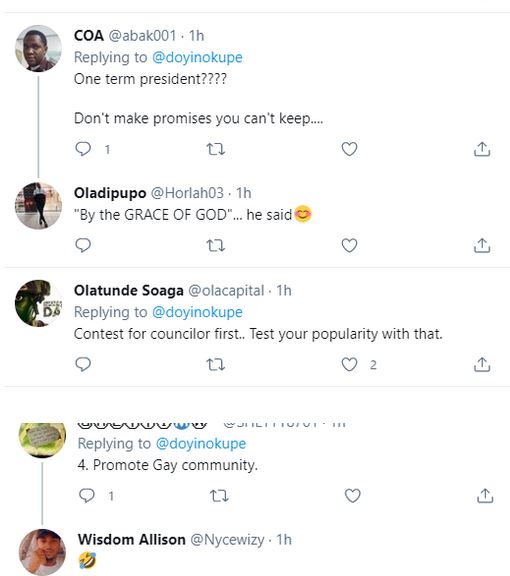 BBNaija Star, Nengi Remembers Her Mum 5 Years After Her Death

Man Remanded In Custody Till January 2021 for Slapping Police Officer...