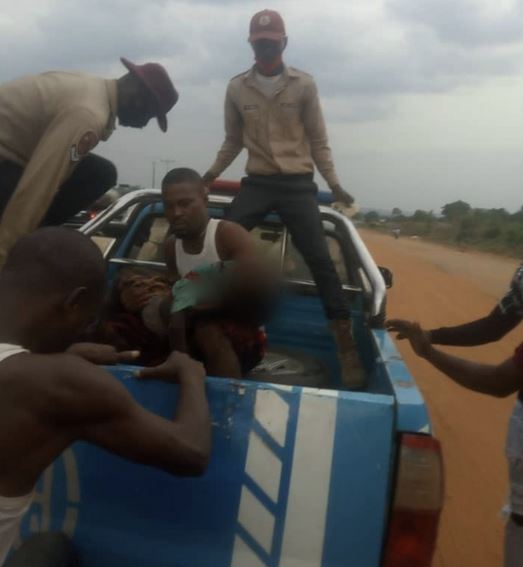 A hit and run driver with a Toyota Camry car with registration number KJA-172CE, killed a male child crossing the road in Nteje, the headquarter of Oyi Local Government Area of Anambra State.

Mr Andrew Kumapayi, the FRSC Sector Commander in Anambra, who confirmed the incident in Awka on Monday, April 12, said that a total of six persons – one male adult, one female adult, two male children, and two female children, were involved in the accident.

“One male child crossing the road was knocked down by the speeding driver, and was rushed to Chira hospital, Awkuzu by FRSC rescue team from Nteje. The child was later confirmed dead by the doctor on duty. His body has been deposited at Wisdom Mortuary, Nteje,” he stated.

While condoling with the families of the deceased, the sector commander, urged motorists to always exercise patience and avoid unnecessary speeding on the road.

“I’m appealing to motorists to avoid driving when there is poor visibility especially when it is raining. If they cannot see properly, they can park off the road to avoid unnecessary crash,” he said.

“Motorcycle riders and their passengers should always wear crash helmets and put on reflective clothes while riding at night so they can be seen by motorists. And to pedestrians, they should always use pedestrian bridges provided and avoid any form of distraction while crossing the road.” 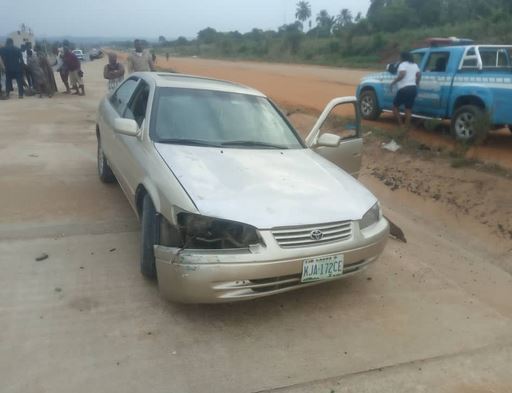 Date For Aptitude Test Will Be Announced Soon

Strike: Children of Politicians Should Be Banned From Studying Abroad, Strike...

I Was Shattered When I Found Out I Was Adopted