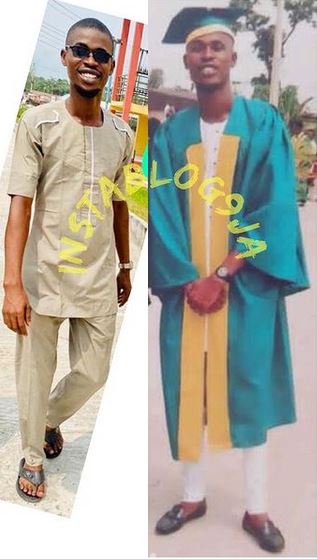 In what will come across as a really tragic development, a 200 level student of the Niger Delta University has been killed.

The young man was reportedly shot dead on campus by a yet to be identified gunman in Wilberforce Island, Bayelsa State.

The incident happened some hours after the deceased, identified as James, finished a test.

The killer is said to have stormed the campus in a black outfit.

Below is a graphic photo of the young man after his murder. 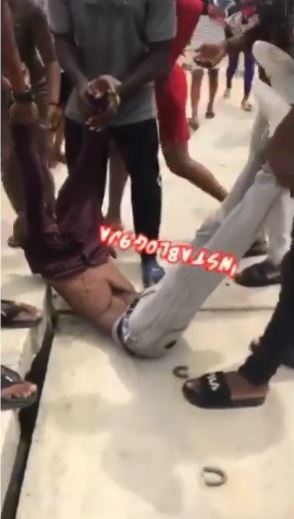 “I Won’t Keep You Any Longer”

The Looted COVID-19 Palliatives Were Not Hoarded But Kept For Vulnerable...