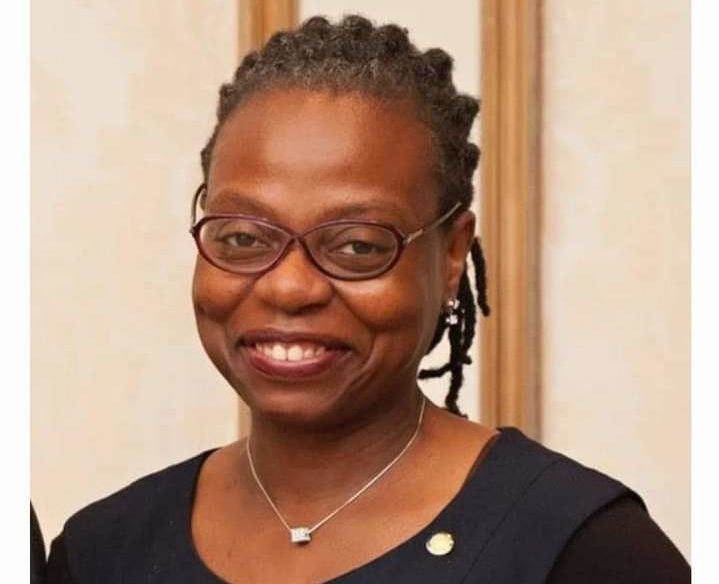 The professor is a lecturer, obstetrics and gynaecology department at the University of Lagos.

The university said in a statement that as the principal investigator, Ms Afolabi will lead a multicentre study which will run the research for three years (November 1, 2020 to October 31, 2023).

The don seeks to research anaemia among pregnant women with her project titled “Intravenous Versus Oral Iron for Iron Deficiency Anaemia in Pregnant Nigerian Women (IVON): a randomised controlled trial.”

“The study will be conducted in 10 hospitals within Lagos and Kano States and it will recruit a total of 1,056 women at 20-32 weeks gestational age, who are diagnosed as having anaemia at the antenatal clinics of the hospitals,” UNILAG noted.

“In addition to the international collaborations and partnerships which the study will facilitate between UNILAG and other universities in the US and Europe, it will also contribute to local human capacity development with the sponsorship of junior faculty for postgraduate training,” the statement added.

Reputed for her research and lectures on sickle cell pregnancy, Ms Afolabi has an interest in maternal and fetal medicine, minimal access (laparoscopic) surgery and medical education.

She is a fellow of the Royal College of Obstetricians and Gynaecologists UK, West African College of Surgeons, and the National Postgraduate Medical College of Nigeria, according to her biography reeled out by the University of Lagos in its statement.