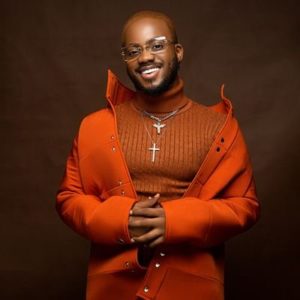 Popular musician, Korede Bello has told his fans what turns him on in a woman.

Korede Bello is best known for his hit single, “Godwin” a semi-gospel and pop song which became a national anthem and topped many music charts across Nigeria.

He has revealed that whenever he hears a lady speak well enough and all grounded on finance, that it is a major turn-on for him as he can quickly empty all the money in his bank just for her sake.

Here’s what he tweeted;

Such a turn on when I hear a lady speaking intellectually about finance. Alright then, take my moneY

digestng - May 13, 2021 0
The gunshot fractured his bone and he died at a hospital in Gusau, Zamfara State capital on Monday, May 10. File Photo The police...

Man Takes Girlfriend On A Helicopter Ride To Propose To Her...