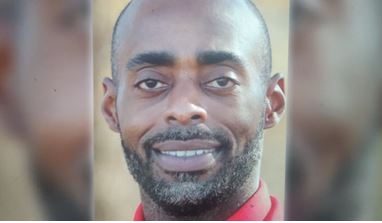 Harris, the man identified as the teacher, was a basketball and track coach at Union Academy.

Harris and his brother-in-law went to a stash house in Alamance County last Thursday to steal money and drugs from the cartel.

According to police, Harris’ brother-in-law shot a drug runner for the cartel, which kicked off the shootout. Harris was then shot multiple times and found dead when officers arrived at the scene. Stewart was arrested and has been charged with first-degree murder and first-degree burglary.

The sheriff’s office also reportedly seized 1.2 kilograms of suspected cocaine, five guns and about $7,000 in cash.

Union Academy released a statement in the wake of the incident which reads, “Union Academy’s first priority is caring for and protecting our students and staff. Earlier today, law enforcement released details about last week’s death of one of our teachers, Barney Dale Harris II. The Union Academy family was shocked and devastated to hear the information and will continue to focus on supporting our students and families. Any questions about the investigation should be directed to law enforcement.”

The local sheriff revealed the connection to a Mexican drug cartel in a press conference Wednesday Aprril 14.

Another Mutant Form Of Coronavirus Discovered In Nigeria