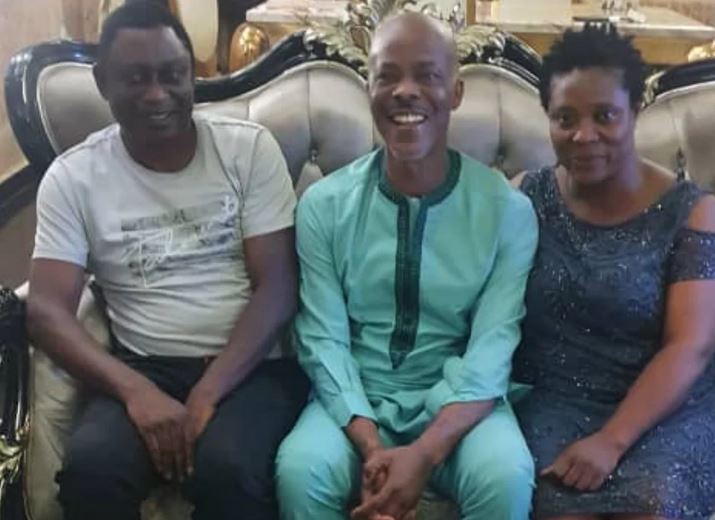 
Philemon Kingoli, the Chairman of Okirika Local Government Area of Rivers State, who was abducted by gunmen has been freed.

The Spokesman of the Rivers State Police Command, Nnamdi Omoni who confirmed his release said the Okirika Local Government Council boss was rescued by men of the Anti-kidnapping Unit of the command.

Omoni who is a Superintendent of Police said Kingoli was rescued in a covert Operation by the Anti Kidnapping Unit.

“The Okirika Council boss was taken to the Hospital, debriefed and released to reunite with his family,” he added.

Kingoli was abducted by gunmen a week ago, around Odili road in Port Harcourt, by gunmen two weeks to the Local Council elections in Rivers State.