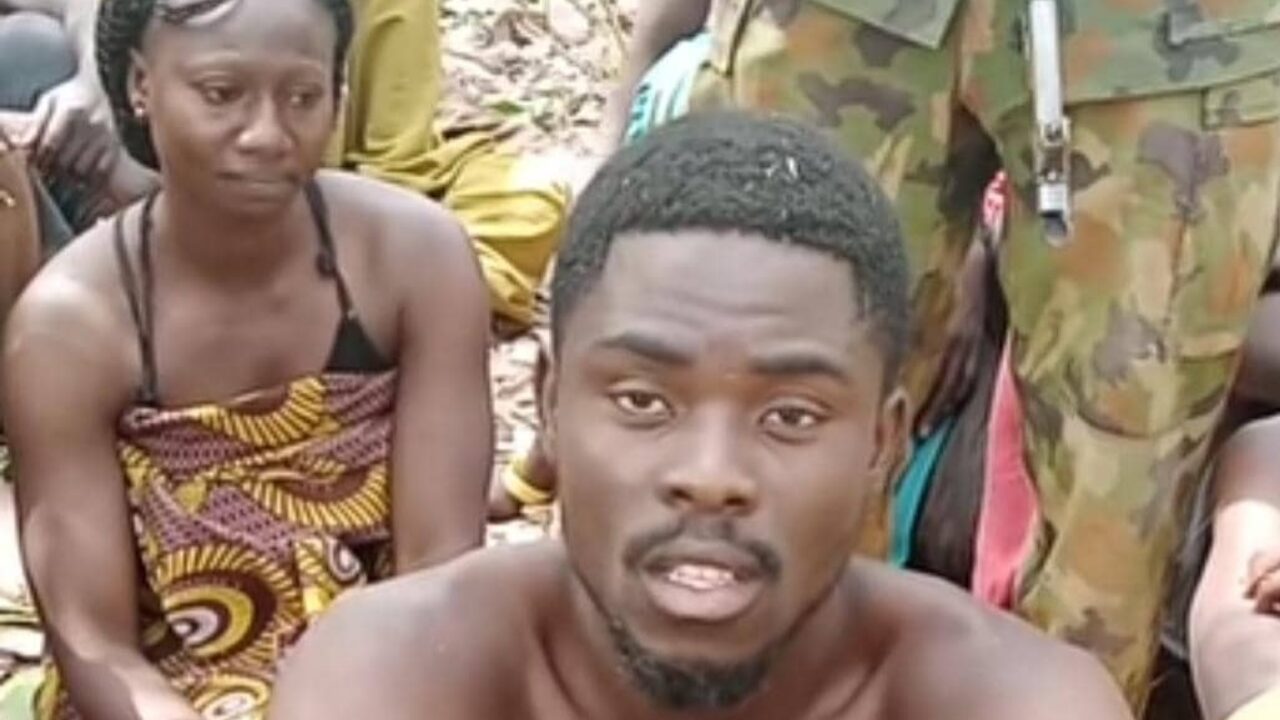 The many parents of the kidnapped students of Federal College of Forestry Mechanisation, Afaka, Kaduna state said they were asked to pay a whopping N500 million ransom before their children would be released from captivity, Vanguard reports.

They also said they have lost hope in government’s intervention of securing the release of their children.

Although 10 of the students were released by the gunmen and have since reunited with their respective families, the remaining were still held in the bush since 11 of  March, 2021.

During a press conference in Kaduna on Friday, spokesperson of the parents, Mr Friday Sani said the gunmen have started calling them personally requesting ransom amounting to N500million for the release of their children.

According to him, “the condition we are in today is very pathetic, and we are calling on the entire world to come to our aid. We held a protest and the Kaduna State Government called us, thinking they were going to give us hope that they will rescue our children. But they told us that anybody caught negotiating with bandits will be prosecuted.”

“That also led to our second coming out to address the world through the media that it will be better for us to be  arrested, even though we have already been arrested emotionally since our children’s’ abduction.”

“We are already under the  arrest of Government, some of us could not eat and sleep while some of us have developed sickness, so there is no arrest higher than this”, he said.

“We will continue to protest, no matter the number of security forces, the highest is death and we are ready to sacrifice that for our children who have promising futures”, he said.

According to him, “if we can negotiate for the release of our children and succeed and then being arrested afterwards, we will be the happiest people. It is better for us to be in government’s detention rather than allow our children to die.”

“The fate of our children is what we don’t know and that is the problem we have, the government has kept silent since the release of ten of the children.

“May be it is because we are no longer talking and pleaded with not to address the media and protest on the street. The government has remained quiet about our abducted children. We wouldn’t mind if the government take credit for the release of the ten students, be it as it may be, we want them to enable the release of others so that we can applaud them the more.”

“The government may turn Kaduna into Dubai but if there are no people to benefit from it, then it is a waste of resources. People are not secured, the stories of daily incidents of killings, kidnappings and other forms of crime is disheartening.”

“We are pleading with the Government to ensure our children do not lost their lives during course of any action they want to use in securing the release of our children, however their silence” Sani said.

He therefore, on behalf of the parents, called on the minister of environment, Director General of forestry, the United Nations and other Humanitarian Agencies to come to their aid and ensure safe rescue of their children.