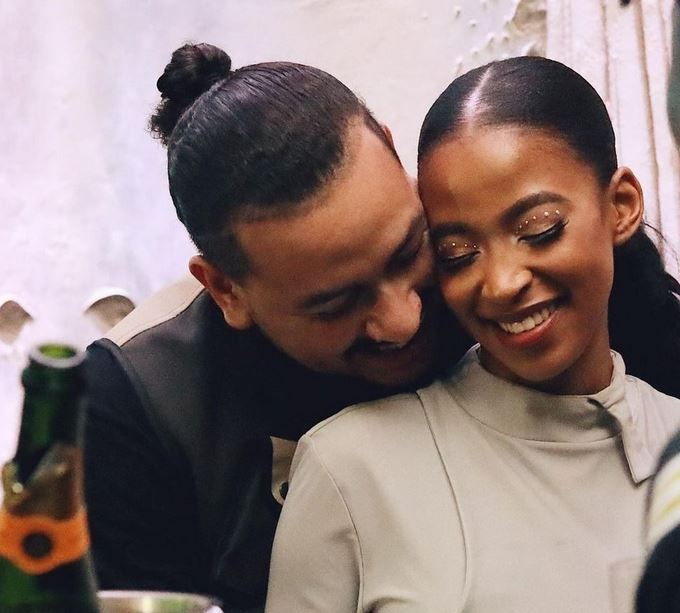 Moses,the father of Anele,the fiancee of popular rapper,AKA who jumped to her death has debunked claims that his daughter was suicidal.

It would be recalled that the 22-year-old, who was engaged to rapper Kiernan “AKA” Forbes, died on Sunday morning, April 11, after apparently falling from the 10th floor of the Pepperclub Hotel in Cape Town.

Nellie is being laid to rest at the Durban International Conference Centre on today, Friday April 16. Her body has arrived in Durban on Thursday.

The funeral service is currently being streamed on YouTube for fans and friends to pay their last respects.

A letter from Moses was read out by businessman Sandile Zungu, who said the letter was a reflection of a “heartbroken father”. 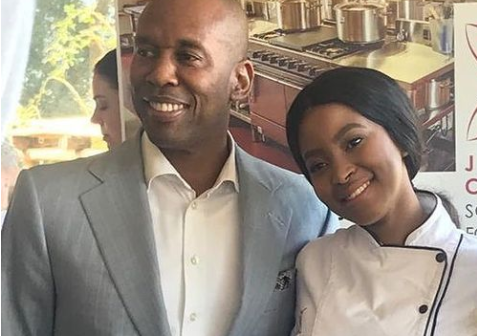 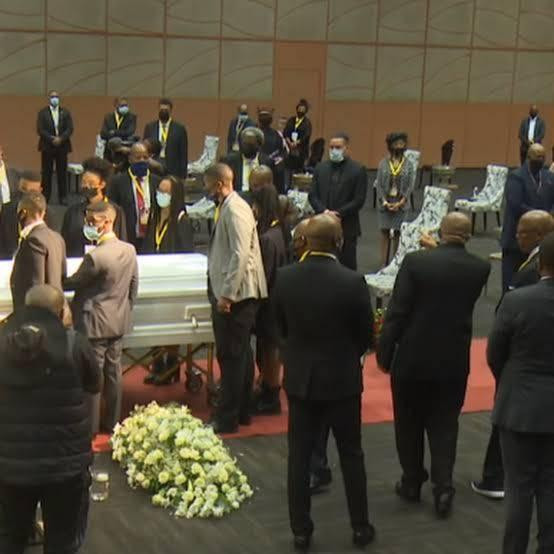 “As Anele’s father, I categorically state that Anele was neither suicidal nor did she commit suicide. We must as a matter of priority deal with the scourge that bedevils our youth. Alcohol which is overused and drugs. Fellow South Africans we better wake up and smell the coffee, we have a serious problem with substance abuse.” he wrote.

“I cannot allow an unfortunate narrative to go unchallenged, a narrative that irks me to no end … that is ‘Anele was chronically suicidal’. All I can say is, until Anele turned 21, not a single member of her family, my family would have associated her with suicide.”

He said Anele’s wish was to fall in love and marry the man who would become the father of her children, adding that they differed on the direction she should take in her life but he stood by her.

Moses said he was happy for her when she introduced him to Kiernan and suggested they go for proper premarital counselling.

“I knew Kiernan loved my daughter but their companionship needed more than love. It had to be premised and embedded on a Godly foundation.”

He said he was proud to be Anele’s father.

“Anele made me happy as a father, very happy. Anele was feisty, strong-willed some might say. She was single-minded in her pursuits, what others would uncritically call stubborn. Anele never minced her words, an attribute that would perturb her siblings, which she balanced by giving her absolute best to those around her.”

“In my deepest desire that my girl live to be who she wanted to be, I nurtured these Anele traits. For I truly believed that she had needed guidance rather than repression, persuasion rather than brute force,” he said.

“My Wife Has Mental Illness, She Beats Up Our Babies” -Husband...