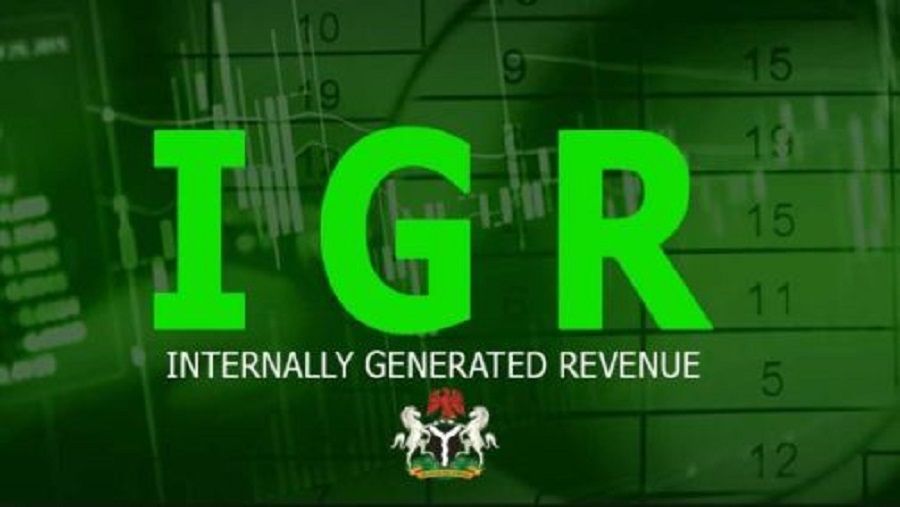 The Internally Generated Revenue (IGR) of states in Nigeria dropped to a new low in 2020, according to a new report published by the National Bureau of Statistics (NBS).

This indicates a negative growth of -1.93% year on year.

This indicates a negative growth of -0.98% quarter on quarter.

See performance across the country:

Why I Ditched Nigeria For Ghana ─ Nigerian Immigrant From Akwa...