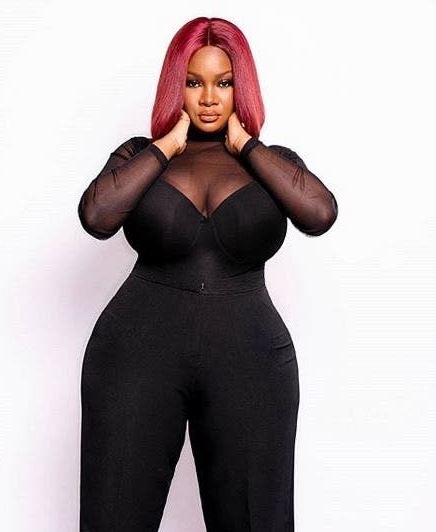 Speaking in the “OffAir” show she hosts with OAP Gbemi, Toolz said the only thing she would have wanted was Chioma setting herself up before the news went viral.

She also told the mother of one to get a photographer who will follow her around to take photos that will leave people drooling for more.

How Kogi State Discovered The ‘COVID-19 Vaccine’ Before America

Photo Of Girl Who Went Missing On Christmas Day After Paying...