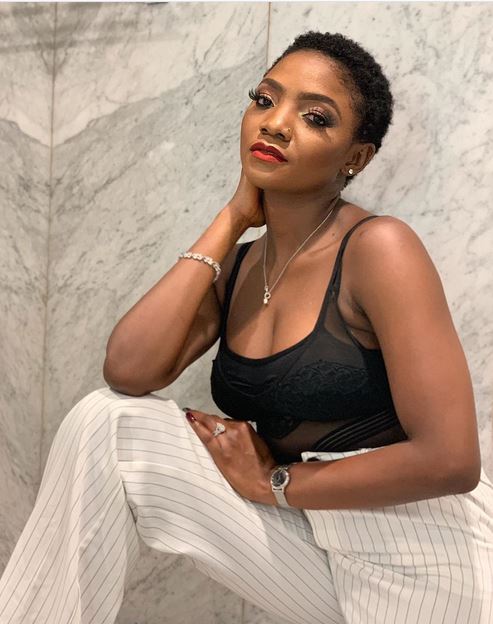 Olawale Caleb, a staunch fan of popular Nigerian singer, Simi has named his newborn baby girl after her.

The move has been well celebrated on social media.

Taking to microblogging platform, Twitter, the fan with User ID, @Olawale_Caleb, wrote that he had named his child after the popular singer. He wrote;

“@SympLySimi My first Child (daughter) named after your name #Similola

You always my favorite singer”

In her reaction, Simi said she was very honoured by the kind gesture, as she also said a word of prayer for the newborn.

She’s so adorable and I’m very honored May God’s face shine on her forever.

She’s so adorable and I’m very honored ❤️❤️ May God’s face shine on her forever. https://t.co/FZEkZB88wy

digestng - May 13, 2021 0
The gunshot fractured his bone and he died at a hospital in Gusau, Zamfara State capital on Monday, May 10. File Photo The police...

“I Had A Dream Rapture Happened “ – Singer Waconzy Reveals