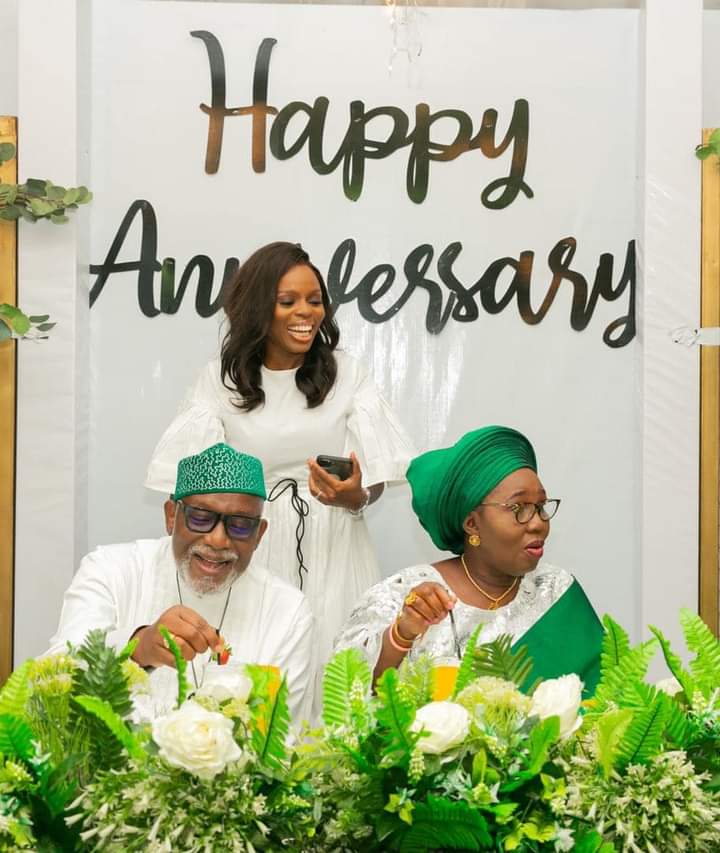 The 40th wedding anniversary celebration held at the residence of Governor Akeredolu’s mother in Ibadan, the Oyo State Capital, was organised by their children.

Close friends and associates of the Governor who witnessed the wedding ceremony 40 years ago were invited to the event to share in the moment of joy.

Others include a member of the House of Assembly, Prince Abayomi Akinrutan; Special Adviser to the Governor on Union Matters and Special Duties, Mr Dare Aragbaiye; Commandant of the Ondo State Security Network, AMOTEKUN, Chief Tunji Adeleye; Chief Akin Olujinmi, friends of the Governor, associates and family members.

Governor Akeredolu, who described his wife as a wonderful mother and loving wife, disclosed that he had always loved her fierce independence.

While urging the people to be determined in their marriages, Governor Akeredolu declared that he had married his wife for life, adding that he was determined to marry only once.

The First Lady, Betty Anyanwu Akeredolu, narrated the humble beginning of their marriage, while vowing never to forget how the marriage started.

She further narrated how she lived with her husband in his mother’s house in the early days of their marriage, saying her mother-in-law’s house represented their humble beginning.

Going down the memory lane, the First Lady said: “I fell in love with a dashing young man. He was really cute and handsome. People say love at first sight doesn’t last. But for me, it has lasted.

“Because of love, I crossed the Niger and I never knew where I was going. Marriage is not a bed of Roses. After all, Roses have thorns. You must carefully pull out the thorns so that they don’t hurt you. You must navigate through them.

“My father gave me a feather to fly. He trained me as a child, not as a girl. But my husband oiled that feather. I didn’t just fly, I soared. My crossing the River Niger was well worth it.” 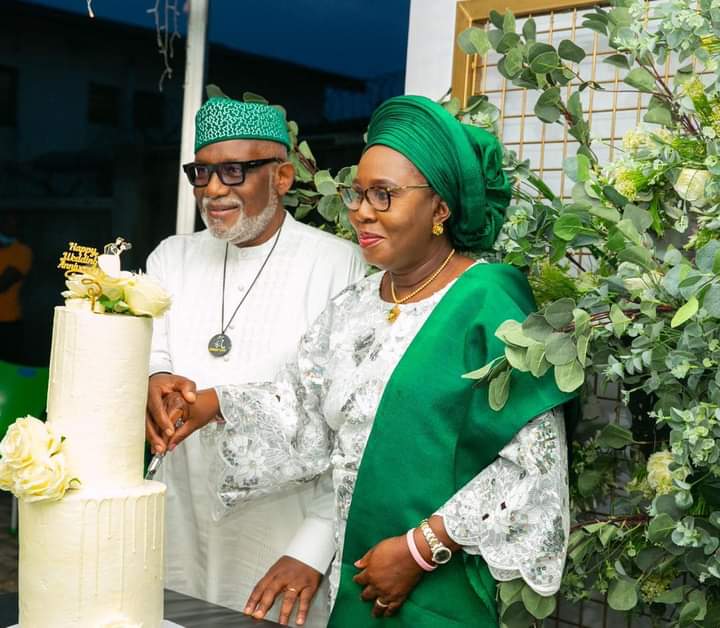 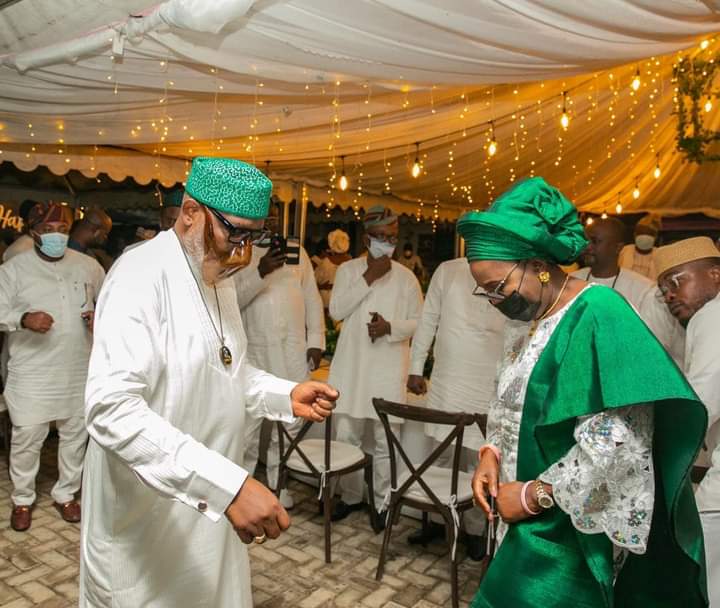 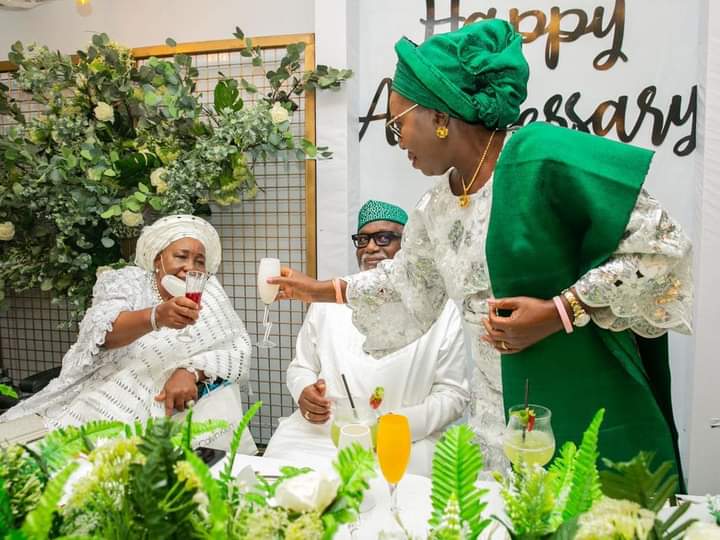