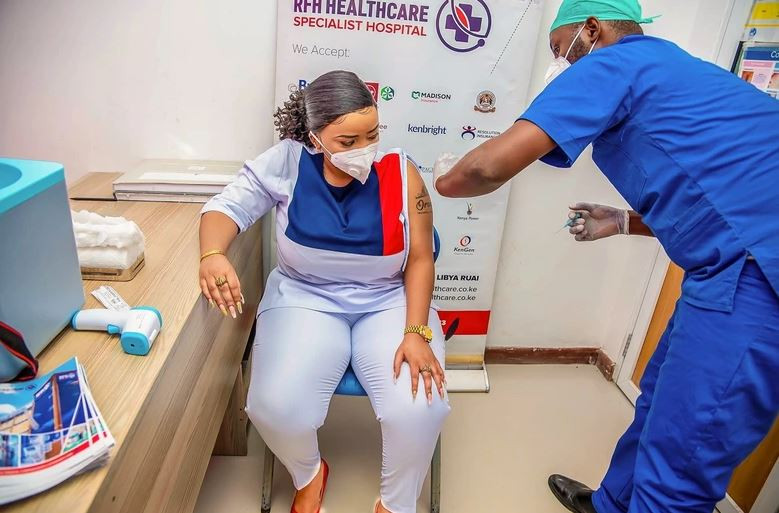 A pastor has found herself in hot soup.

The Kenyan Pastor, Reverend Lucy Natasha was lambasted on social media for flaunting her tattoo while taking coronavirus vaccine.

The photos which went viral on social media, showed the founder of the Oracle of God ministries receiving her jab on her upper left arm which bears a tattoo emblazoned with the word ‘Oracle’.

The photos led to a backlash on social media and divided opinion among both believers and nonbelievers, with some even quoting Leviticus 19:28 which reads “Do not cut your bodies for the dead or put tattoo marks on yourselves. I am the LORD” in condemnation.

Many called her a hypocrite and fake pastor.

Rev Natasha however fired back at critics by sharing a post in which she told her followers not to allow naysayers or negative people discourage them from doing what God called them to do.

“One of the hardest struggles you’ll encounter in life is finding the strength and courage to do what God is calling you to do.

“Don’t let the critics, naysayers, or negative people discourage you from obedience. As much as we would love the complete approval, acceptance, and support of others, we may not always get it. Nevertheless, we must continue to be obedient.

“People ONLY affect your life when you allow them to. No one else is supposed to understand your calling like you. It wasn’t a conference call! #WisdomOfLife.” 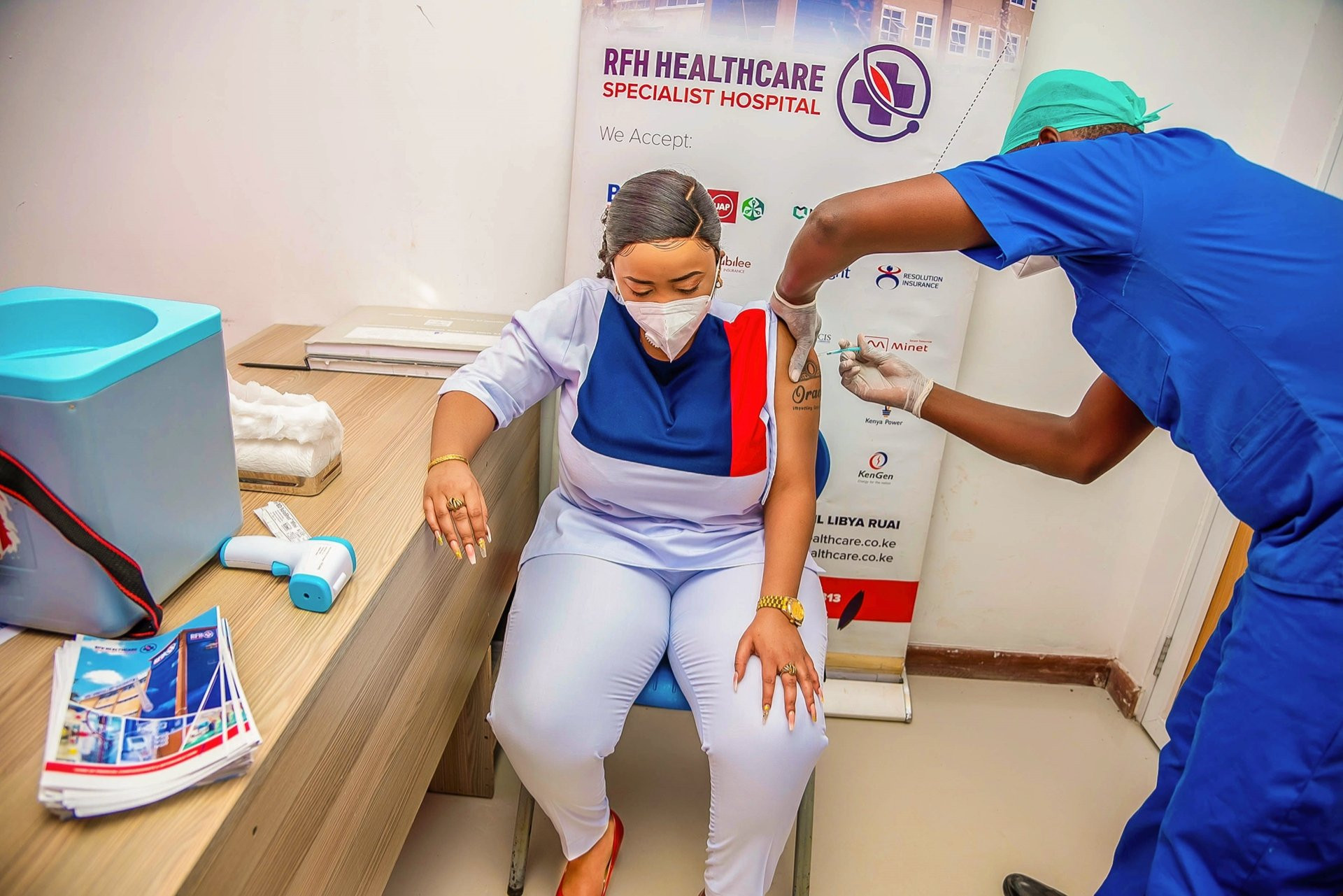 Rev Natasha also reshared a post which accused Kenyans of hypocrisy. The post also added that while DMX who has tattoos is being praised, Kenyans are tearing down their own for having a tattoo.

Kenyans are the greatest hypocrites… They are praising DMX and sharing his videos as he prays after his death..they have not noticed his tattooed body…

See How Nigerians Are Dragging Erica After Nengi Featured In Davido’s...

Young Criminals Confess After They Robbed And Raped A Woman to...