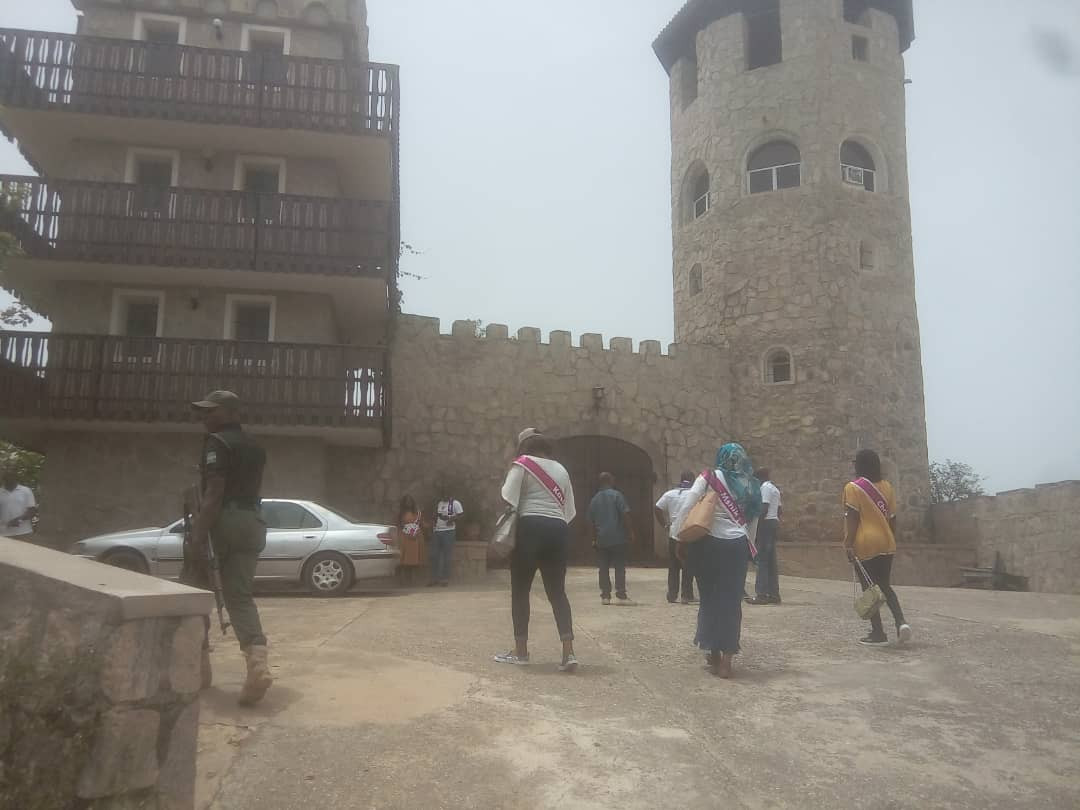 The spokesperson of the state police command, DSP Yakubu Sabo who confirmed the incident, said the gunmen who were armed with dangerous weapons, invaded the Kajuru Castle Resort at about 2 pm on Saturday, shooting sporadically and in the process, shot two persons including a female expatriate to death, and whisked three others away.

According to Sabo, the victims along with 12 others, came from Lagos on a tourism tour, and they organised a party at the Castle located at the Hill Top during which the incident happened.

The police spokesperson added that the organisers of the party failed to inform the police to provide security coverage for them as has been the tradition due to the insecurity in the area.

Man Who Slept With Numerous Girls At Cemetery Confesses (video)