By Joel Adams For Mailonline

One of the BBC‘s most well-known female presenters is taking the Corporation to an employment tribunal, claiming she was paid less than male colleagues for doing equivalent work.

The BBC has been beset by accusations of pay disparity but the case being brought by journalist Samira Ahmed, 51, will be the first of several in the pipeline to make it to court.

The tribunal could be a cause of serious embarrassment for the BBC, with a well-known journalist detailing her claims against BBC management.

Court listings seen show that Ahmed’s case is due to be heard over three days from next Monday at an employment tribunal in central London, over an alleged ‘failure to provide equal pay for equal value work’ under the Equal Pay Act. 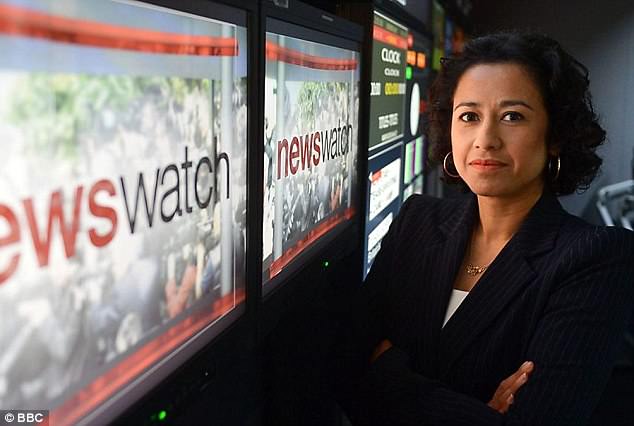 The News Watch presenter, 51, is taking the Corporation to a tribunal alleging ‘failure to provide equal pay for equal value work’ under the Equal Pay Act

Ms Ahmed presents Newswatch on BBC One, which holds the BBC to acocunt for its editorial decisions, as well as regualrly appearing on BBC News and Radio 4’s arts programme Front Row.

She publicly threw her hat into the ring for the job – ultimately given to Fiona Bruce – presenting Question Time following David Dimbleby’s retirement.

After years at Channel 4 Samira Ahmed started at the BBC in the 1990s and has become a well-recognised face and voice on the BBC. 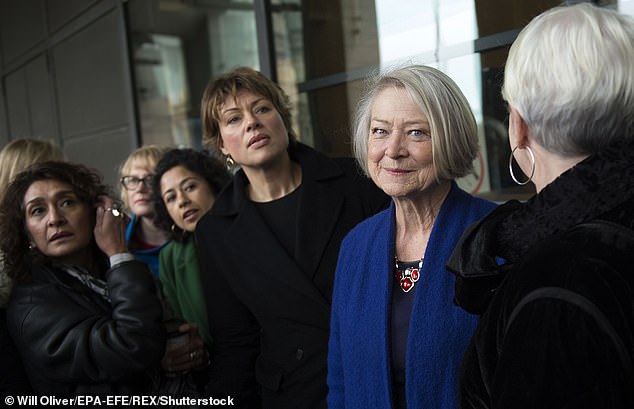 The tribunal comes at a turbluent time for the BBC, which has faced a growing number of equal pay cases since the corporation was forced to start publishing the salaries of high-earning on-air presenters and reporters in 2017.

The revelation of wide disparities between prominent journalists sparked outrage and saw the BBC pleading with male journalists to cut their salaries while female staff saw wages bumped up.

Carrie Gracie, a former China editor, left the corporation after discovering she was paid less than other unternational editors. She won an apology and a payout from the corporation.

The corporation is the subject of an ongoing investigation by the Equality and Human Rights Commission over claims of historical pay inequality at the organisation between male and female staff.

The paper reported Ms Ahmed referred a request for comment to her lawyers, who declined to add further detail. The BBC declined to comment on the case.