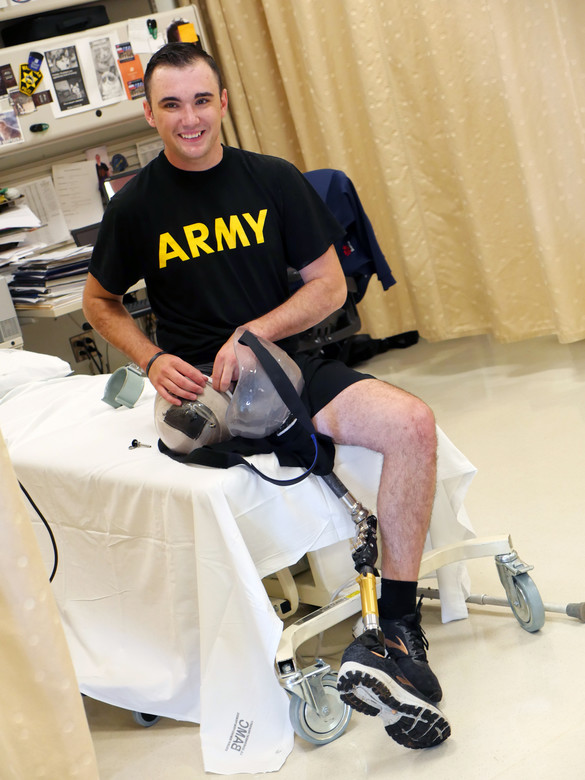 Ezra Maes, 21, had to amputate his own leg in order to save his fellow Army soldiers during Exercise Atlantic Resolve in 2018. He credits his cellphone for saving his life by waking him up just in time.

Maes and two other soldiers fell asleep in the tank last year after a week-long training exercise in Europe. They woke up to find the tank speeding down a hill.

“I called out to the driver, ‘Step on the brakes!’” Maes said. “But he shouted back that it wasn’t him.”

There was a hydraulic leak in the 65-ton M1A2 Abrams tank and it was going about 90 miles per hour. The operational systems weren’t responding, either.


“We realized there was nothing else we could do and just held on,” Maes said in the release. 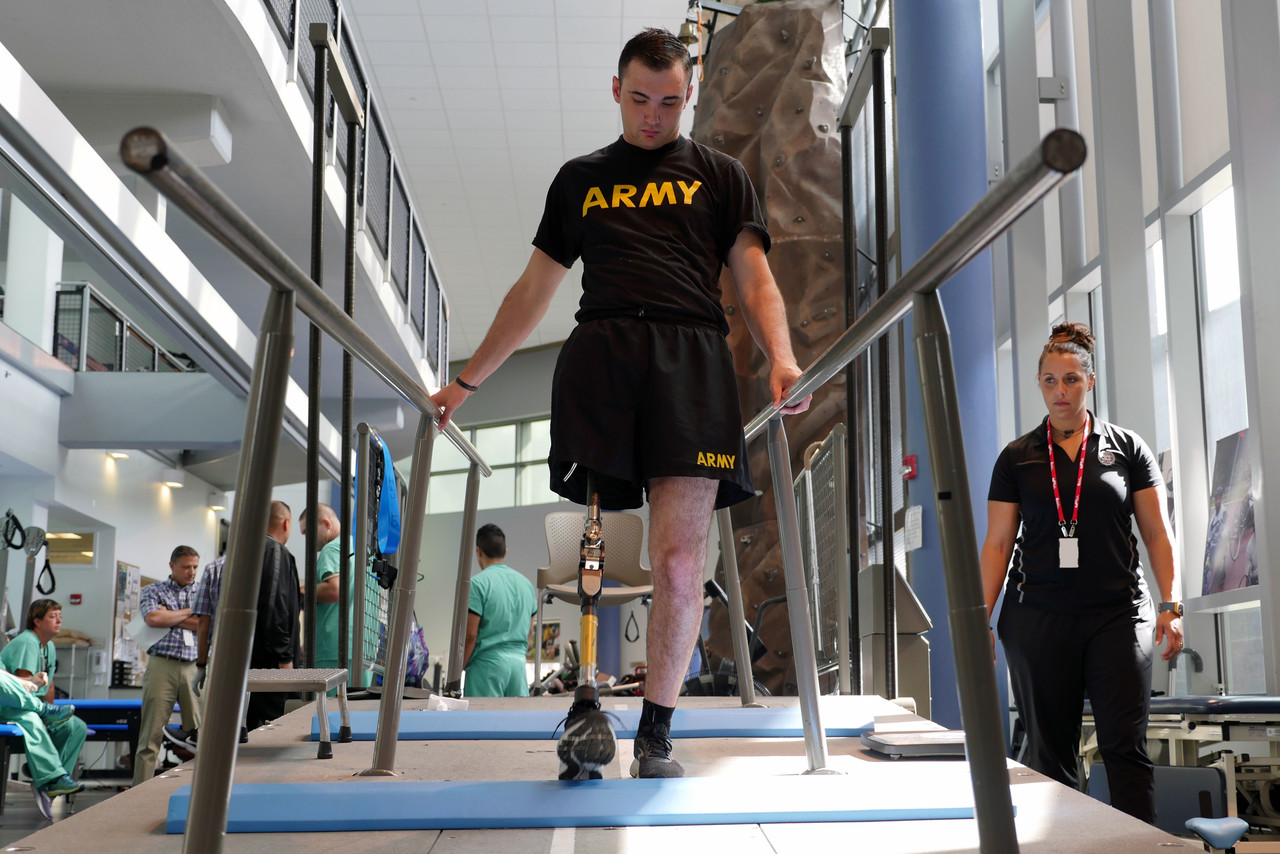 The tank crashed into an embankment, throwing Maes across the vehicle. His leg caught in the turret gear, and he thought it was broken.

Gunner Sgt. Aechere Crump was bleeding badly from a cut on her thigh, and driver Pfc. Victor Alamo suffered a broken back.

But Maes was determined to help, so he amputated his own leg.

“I pushed and pulled at my leg as hard as I could to get loose and felt a sharp tear,” Maes said. “I thought I had dislodged my leg, but when I moved away, my leg was completely gone.

He was losing blood fast. He used his own belt to form a makeshift tourniquet and began shock procedures on himself, forcing himself to remain calm and his heart rate down.


“I knew I was going into shock,” he said. “All I could think about was no one knows we’re down here.  Either I step up or we all die.”

While radio communications were down, Maes was able to text for help using the only phone that survived the crash. Luckily, it also had service.


“If I didn’t help myself, my crew, no one was going to,” Maes added. “I knew I had to do everything I could to survive.” 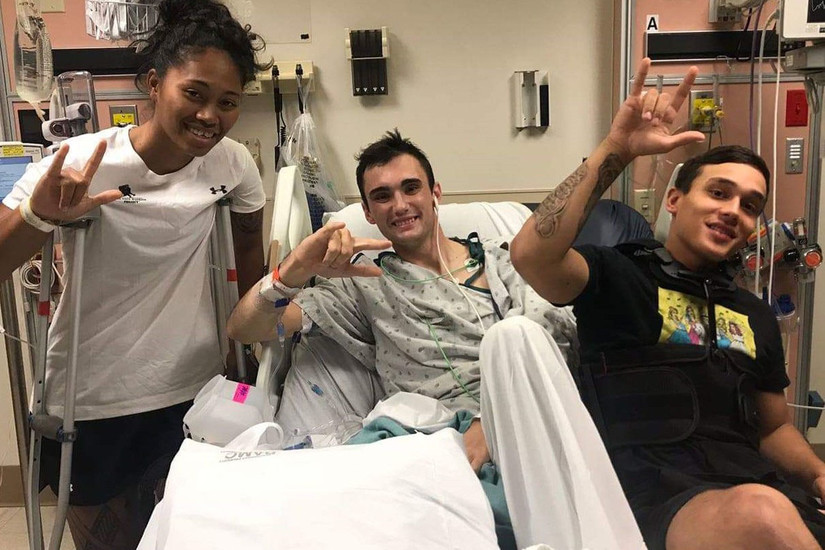 The last thing he remembers was his sergeant major running up the hill with his leg on his shoulder. They tried to save it, but it was too damaged.

Despite losing a leg, Maes said he feels “super lucky.”


“My crew all does. So many things could have gone wrong. Besides my leg, we all walked away pretty much unscathed,” he said.

Amazingly, Maes is keeping a positive attitude about the whole situation.


“When something like this happens, it’s easy to give up because your life won’t be the same, and you’re not wrong,” he said. “Life will take a 180, but it doesn’t have to be a bad thing. Don’t let it hinder you from moving forward.”

He now hopes to help other people who’ve lost their limbs by becoming a prosthetist.

digestng - February 22, 2020
0
A top civil servant who Priti Patel tried to get rid of is facing a furious backlash amid claims he 'obstructed' successive home...