The parents of a missing boy have been charged with murder after his body was found in a shallow grave wrapped in plastic.

JoAnn Cunningham, 36, and Andrew Freund Sr, 60, claimed their son, Andrew ‘AJ’ Freund, went missing after they put him to bed in Illinois last week. They pleaded for his return as Cunningham appeared on Good Morning America over the weekend. 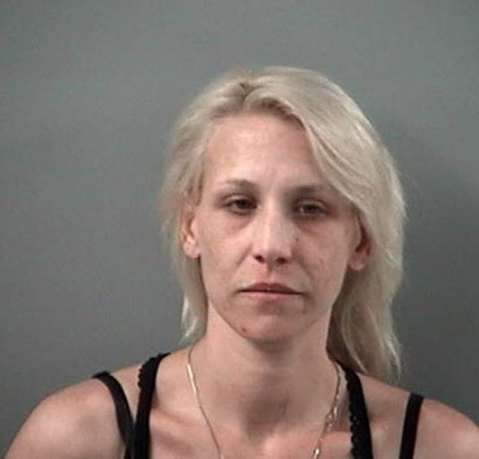 But as the police and the FBI carried out a six-day search, Cunningham refused to cooperate with police investigation in locating her son. Hence, the authorities did not believe that AJ ran away or was kidnapped. 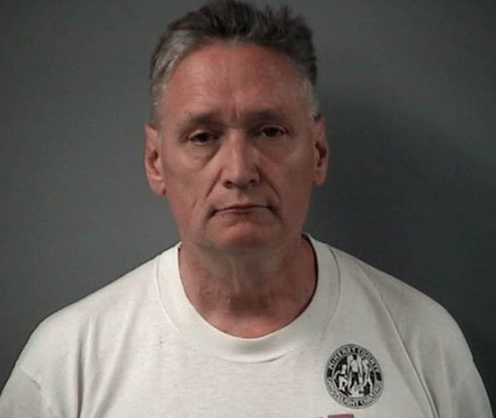 After being interviewed, the pair later gave information that led the detectives to a shallow grave in Woodstock, about 20 minutes from their home in Crystal Lake.

Cunningham and Freund are now in custody and both face five counts of first-degree murder, according to CNN. 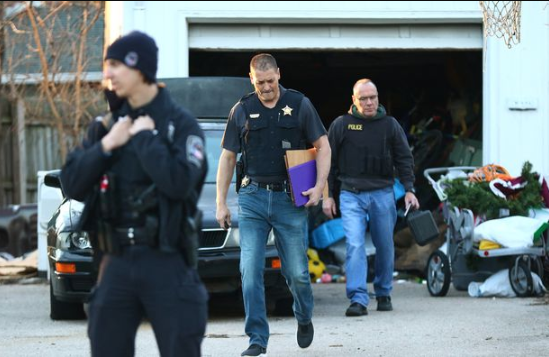 AJ’s cause of death has not been confirmed yet pending an autopsy by the McHenry County coroner.

digestng - May 26, 2020
0
The Jos University Teaching Hospital (JUTH), Tuesday explained why the nurses attached to the hospital’s Isolation centre are yet to be paid their hazard...

digestng - May 26, 2020
0
Anambra has confirmed the first death of a Covid-19 patient in the state. The 66-year-old patient died because he did not report early enough for...

3 policemen,4 others sentenced to death for kidnapping in Akwa-ibom