Eighth time lucky! Nigel Farage is planning to run as an MP in the Brexit heartland of Thurrock after seven failed attempts to enter Parliament

By Glen Owen for The Mail on Sunday

Nigel Farage’s plans to mount his eighth attempt at entering Parliament are centring on the pro-Brexit heartland of Thurrock, The Mail on Sunday has learned.

The Essex seat boasted the fourth-highest percentage of Leave voters in the country at the 2016 referendum, with 72.3 per cent, and the sitting Conservative Jackie Doyle-Price holds the constituency with a majority of just 345 – the party’s eighth most marginal seat. 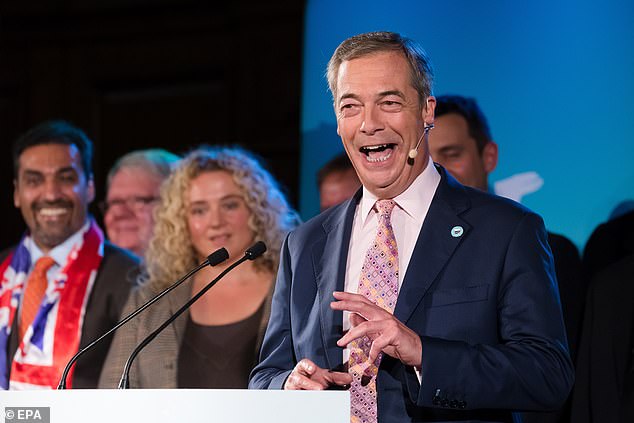 Another reason for the Brexit Party leader to put it at the top of his hitlist is the large vote for his former party, Ukip, at the 2017 General Election: Tim Aker came third with more than 10,000 votes.

Tory Party strategists fear that Mr Farage is the main impediment to Boris Johnson winning a majority at the next Election – particularly if the Prime Minister has failed to win a deal and MPs have succeeded in their aim of forcing him to delay Brexit beyond October 31.

Mr Johnson has angrily rejected Mr Farage’s offer to forge an electoral pact to help secure a No Deal Brexit – under which his party would stand aside in seats held by pro-Brexit Tories – with Mr Johnson’s allies describing Mr Farage as not a ‘fit and proper’ person. 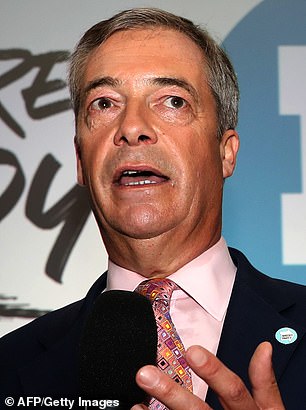 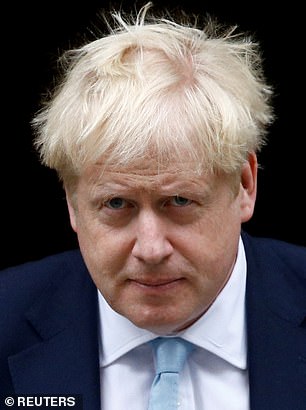 Despite the warnings of his strategists, Mr Johnson has said: ‘We will be contesting the next Election, when the opposition finally summon up the nerve to have an Election, as Conservatives and not in an alliance or pact or coupon deal.’ Last night, Mr Farage said he would make a final decision about his choice of seat ‘very late in the day’.

Beijing now admits that coronavirus DIDN’T start in Wuhan’s market… so where DID it...

digestng - May 30, 2020
0
China has become used to public confessions on television. But this time the words came from one of the nation’s top officials and...

The most evil love of all: Serial killers Rose West and...

Landlady, 56, is fined and faces prosecution for theft for donating...