By Richard Marsden for the Daily Mail

The Royal Mint has released a commemorative £2 coin to mark the 75th anniversary of VE Day.

It has been issued as a ‘thank you’ to those who served in the Second World War, ahead of Friday’s anniversary.

The Royal Mint has joined forces with the Imperial War Museum to create the design. 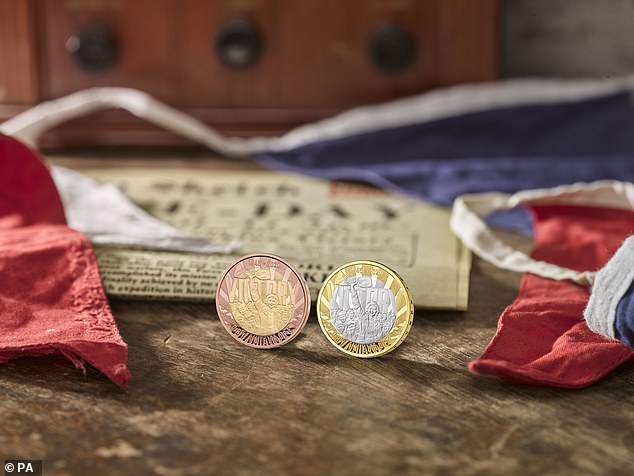 There are several versions of the coin, but all show smiling faces and display the word ‘Victory in large letters’ in the middle with the phrase ‘Victory in Europe’ at the bottom

The coin, which comes in several versions, features smiling faces and the word ‘Victory’ against a backdrop of rays redolent of search lights.

A set of coins used at the time of the war has also been produced and they are being sold with the £2 coin by the Royal Mint.

It will also strike a limited edition of 750 sovereigns featuring Benedetto Pistrucci’s iconic St George and the dragon design on the anniversary this Friday. 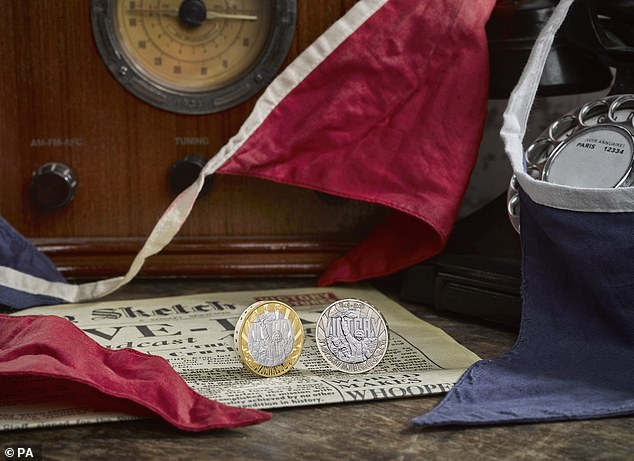 The Commonwealth War Graves Commission today urges people to use its digital ‘Wall of Remembrance’ to collect photos, stories and memories of those who lived through the war.

They can be submitted using the hashtag ShareYourTribute on social media, or uploaded via a special section on the commission’s website.

Troops of Operation Accord kill 70 bandits in Kachia forest – DHQ

digestng - June 6, 2020
0
The Defence Headquarters says the troops of the newly-launched Operation Accord on Friday killed no fewer than 70 armed bandits and cattle rustlers in...

digestng - June 6, 2020
0
Madeleine McCann murder suspect Christian Brueckner was thrown out of his adopted home because of his disruptive and criminal behaviour, MailOnline can reveal as his...

Body found in woodland during search for boy, 15, who went...